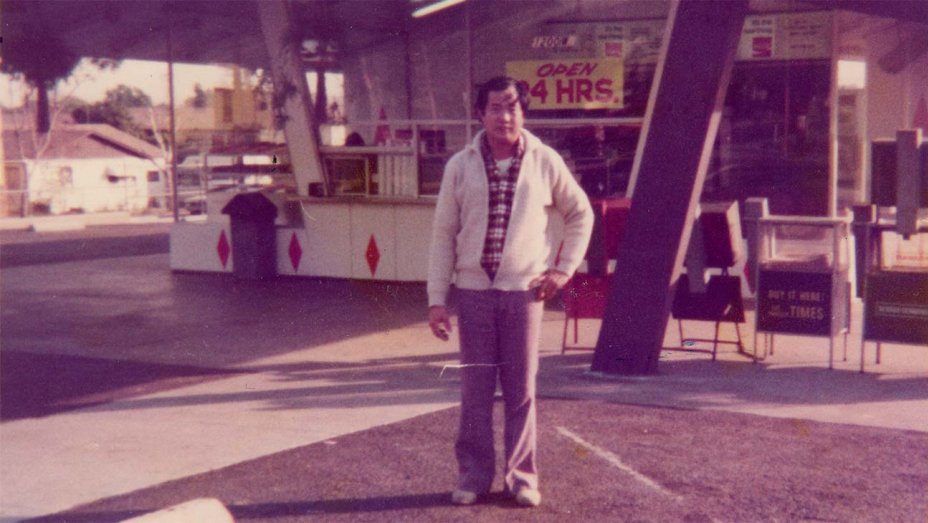 If you’ve ever picked up a dozen donuts in one of those unmistakable pink boxes or browsed through the astonishing variety of donuts on display at shops like DK’s, then you have Ted Ngoy to thank. The Cambodian refugee known as The Donut King is the subject of a new documentary of the same name by first-time director Alice Gu, which just won the Special Jury Recognition for Achievement in Documentary Storytelling at this year’s SXSW.

The 77-year-old Ted Ngoy escaped the horrors of the Khmer Rouge regime in Cambodia during the 70s and eventually made his way to California, where he began working at the long-running donut shop Winchell’s. Quickly learning the ropes, Ngoy eventually opened his own shop, Christy’s Donuts, named after his wife. The shop was a major success, and Ngoy quickly began opening up additional outlets in Southern California, which he would lease to other Cambodian refugees.