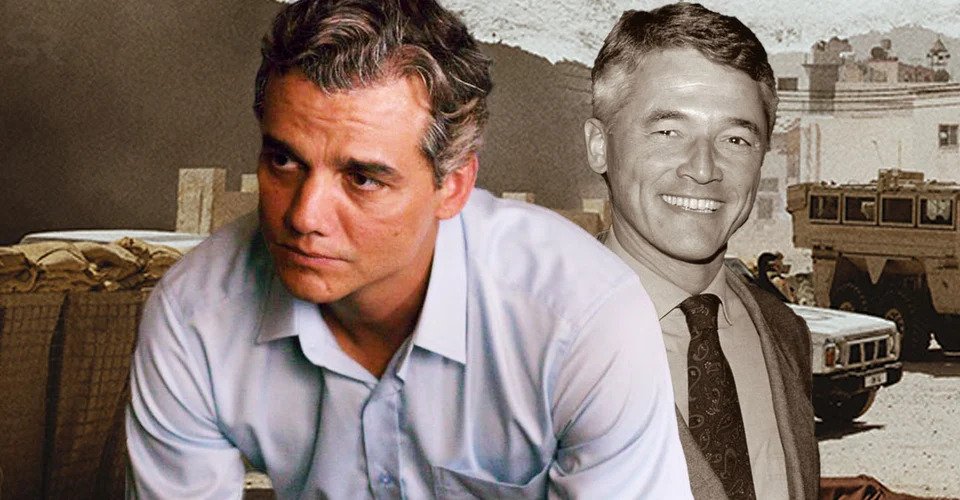 Sergio True Story: How Accurate Every Event In The Netflix Movie Is

Netflix’s new film Sergio is based on the true story of Sergio Vieira de Mello, a celebrated United Nations diplomat who was tragically killed in the bombing of UN headquarters in Baghdad on August 19, 2003. He was 55 years old. Wagner Moura plays Vieira de Mello in the film, which was directed by Greg Barker and sees Vieira de Mello looking back on his life as he lies trapped under the rubble in his final hours.

Also available on Netflix is an HBO documentary that features interviews with Vieira de Mello’s partner, Carolina Larriera (played by Ana de Armas in the new film) as well as his close friends and those who were with him when he died. Sergio recreates many of the news clips shown in the documentary, along with a welcome video for new recruits to the UN that Vieira de Mello made, which opens and closes the film.