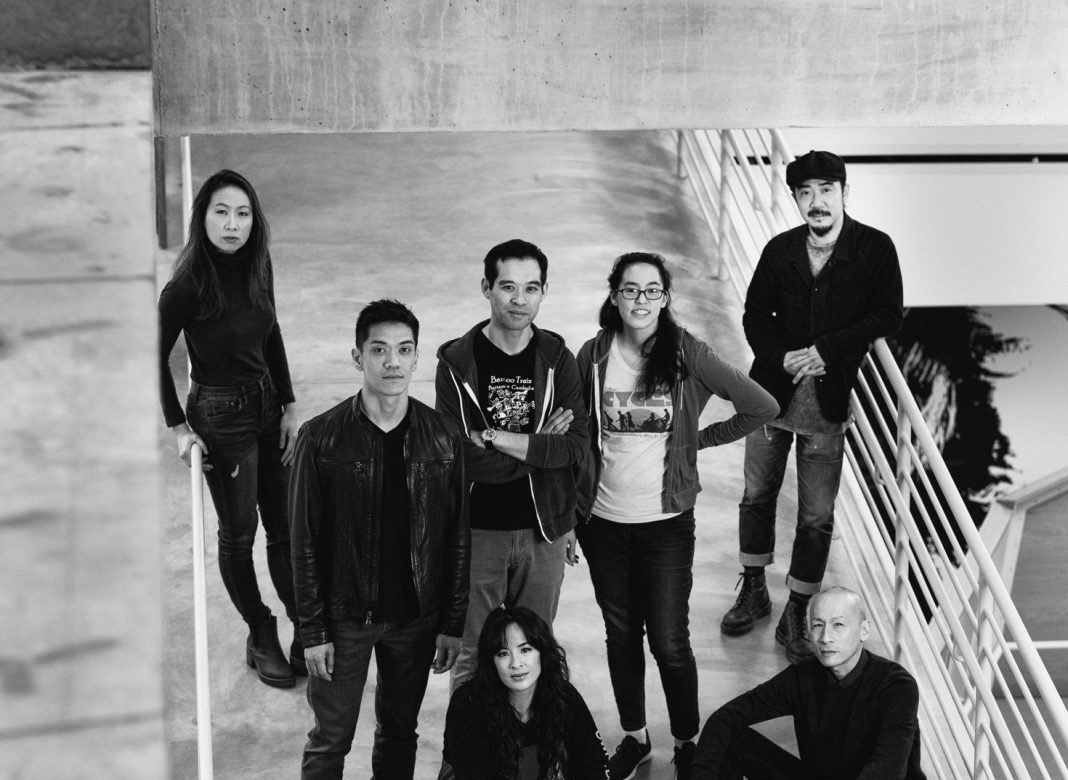 When actor Joe Ngo was growing up, his parents would tell him stories about their time as labor camp prisoners under the Khmer Rouge regime. One story stuck with him. It was about the time that his mother witnessed a prison guard killing a young boy for stealing fruit. “He literally takes a machete and cuts this kid open, takes out his gallbladder and eats it in front of people,” Ngo retells with a grimace. “My mom said it was the most horrific thing she’s ever seen.” His mother was then told to dig a grave for that boy.

Horror stories like that about the Cambodian genocide, which murdered approximately two million people from 1975 to 1979, are pretty standard (especially if you saw the 1985 Oscar-nominated film, The Killing Fields). But what is rarely told is how people like Ngo’s parents endured those traumatic experiences and reclaimed their humanity after. That story of survival is what Ngo is currently telling every night in Cambodian Rock Band by Lauren Yee, at off-Broadway’s Signature Theatre until March 15. It’s the first work in Yee’s Signature Theatre residency.