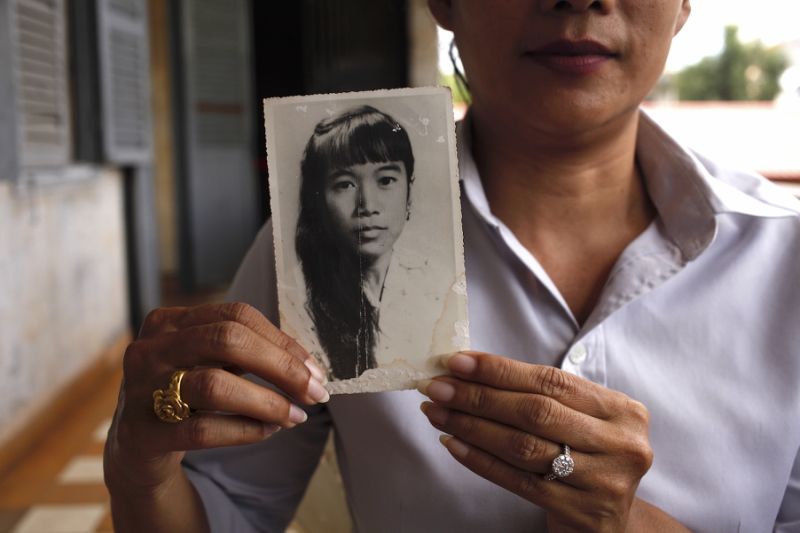 Reenactments of the Khmer Rouge genocide are annual events in Cambodia. On the grounds of the famous killing fields of Choeung Ek, outside the capital of Phnom Penh, a troupe of young performers will take their positions on an open field. The loudspeakers will blare haunting music and words of hate. Actors carrying wooden machine guns will simulate the mass murder of civilians. Children aren’t spared and neither are the elderly. It is May 20, the National Day of Remembrance.

The annual observance marks the day in 1975 when the communist regime of Pol Pot and the Khmer Rouge began the mass killings of the Cambodian genocide. Such national days of remembrance are often a key part of confronting and acknowledging a troubling past; Germany’s decision to create a day to remember the Holocaust, for example, has been seen as an important step forward. But Cambodia’s version is complicated by the purpose the day has served for the governments that followed the Khmer Rouge — and the questions it raises are profound: What does it mean when a government decrees that the past must be remembered in a certain way? And how do you memorialize something you can’t forget?