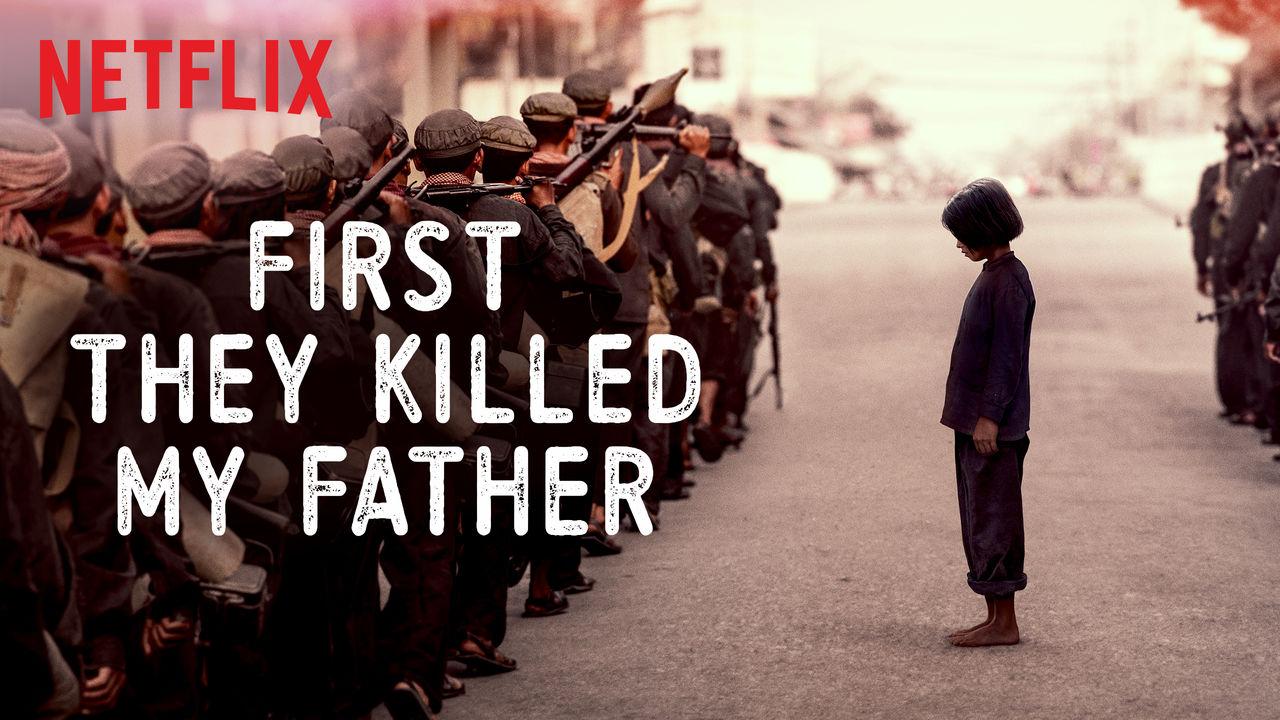 First They Killed My Father: Criminally underrated masterpiece by Angelina Jolie that deserves your attention

Based on the memoir by Loung Ung who also co-wrote the screenplay with Jolie, First They Killed My Father traces the journey of a 5-year-old girl, who with her family, is forced into the labour camps in Cambodia during the period of Khmer Rouge. This period witnessed the worst display of mass killing, sweeping away 25% of Cambodia’s population. The story is told with the perspective of young Ung and how she saw the lives of her family being destroyed. This is Angelina Jolie’s fourth film as a director and it clearly substantiates how she is one of the most gifted artists in Hollywood.

This film is not just a commentary on a communist government of the Khmer Rouge era, but it is also a blow on war destroying lives, even if it is for the good. Opening scenes expose the hypocrisy of the Nixon government, which believed that Washington was helping the “neutral” Cambodian. In these initial 20 seconds, we see the real-life footage of the Vietnamese war, and how it infiltrated into Cambodian territory sabotaging lives and giving rise to the communist government. In the next shot, we see a young girl watching the announcement of the United States severing military aids to the Cambodian government on her television. Then she nonchalantly dances around her house going straight to her balcony. She sees a military chopper, steps half on the railing with one hand holding the top edge of the railing and lifting the other as if she will grab down the chopper from the sky. With this shot, writer-director Anjelina Jolie tells her viewers two major things. First being that little Ung’s world is currently at the brink of a fatal end, and the other being an inevitable fall that will change her world forever.