In September, German photographer Astrid Schulz set out to capture how people who live and work in Phnom Penh feel about the city they call home.

The result, in an exhibit opening tonight in the capital, is a series of portraits of individuals taken in their own environments.

“My idea was to show how people personalize their space, how they live inside the buildings,” she said on Wednesday. She also wanted to find out how urban development affected their lives.

She discovered that while people’s preoccupations vary depending on circumstance, they share concerns about their city.

“Generally, what is being said is that the city is losing its green spaces, that big skyscrapers are built everywhere with sensitivity missing to the structure of the city…and that it has become a very expensive place to live for most people,” Ms. Schulz said.

The subjects for “People in the City” are diverse. One photograph features an apprentice in a furniture workshop, sitting on an ornate wooden chairs upon which he is working, a fine coating of dust covering his clothes.

In another, a teaching assistant sits cross-legged on the floor of the house her father built 20 years ago and which she now shares with her mother, sisters and nieces.

Ms. Schulz’s photos make up a chapter of a book, “Phnom Penh Capital City,” which is being released tonight after the opening. Published in English and Khmer, the project is mainly supported by the German Embassy and Audi Cambodia.

Coordinated by Michael Wai­- bel, a senior researcher and lecturer at the department of human geography at the University of Hamburg, the book contains over 450 photographs from more than 20 contributors.

But the city’s weaknesses are obvious as well, he added.

“Urban development should not only be about making money and maximizing profit, but about providing the urban citizens with a high quality of life,” he said.

‘People in the City’

Opening tonight at 6 p.m. and continuing through April 17 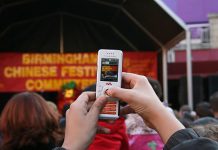 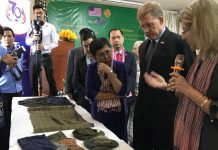 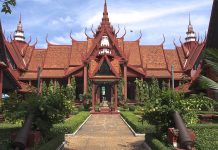 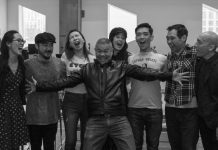 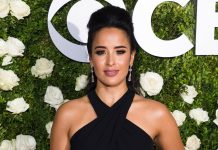