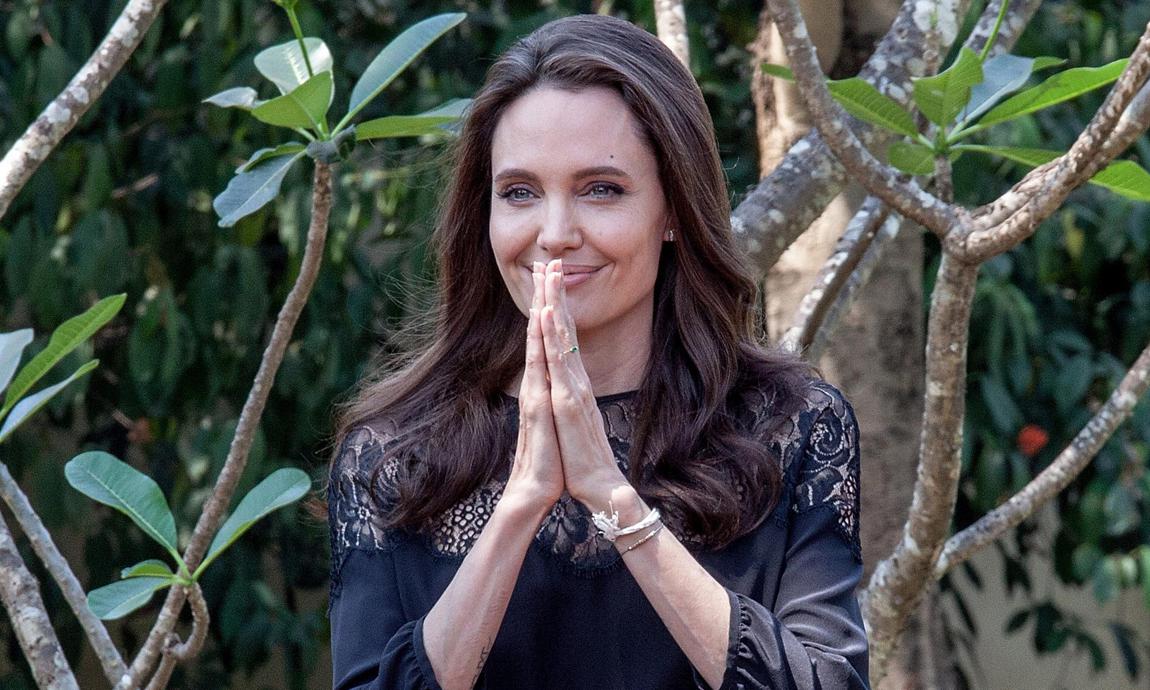 The Tomb Raider star has been enamored of the Southeast Asian country since 2000.

Cambodia is the place that has reconnected Angelina Jolie with herself time and time again. The Southeast Asian nation was where her eldest son Maddox was born, and where she first met him as a baby before she adopted him as her first child. She also chose Cambodia as the setting for her directing debut. Stemming from the star’s desire to show the country’s complex history, it’s the subject of her Netflix film First They Killed My Father, which tells the horrors of the Khmer Rouge regime.

On another personal note, Cambodia was also the place she chose to stay months before announcing her divorce with Brad Pitt, with whom she has six children – Maddox, Shiloh, Pax, Zahara and twins Knox and Vivienne – after a 12-year relationship.