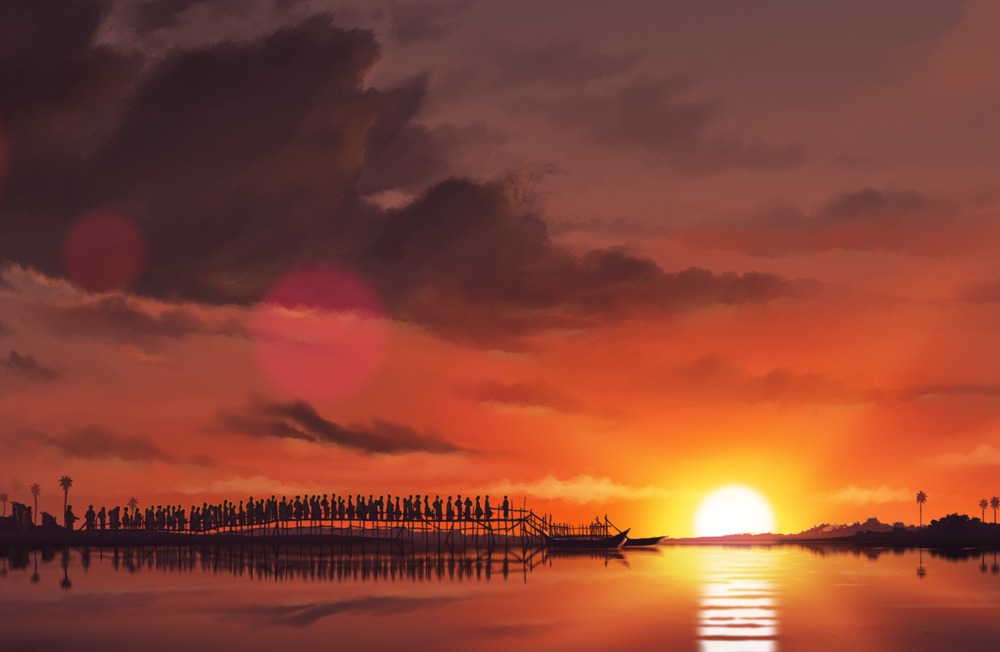 On using pen and paint to make sense of a genocide in this riveting and deeply felt animated drama based on the experience of his family.

In July of 1997, Denis Do had returned to Cambodia with his mother, who fled two decades earlier during the genocidal reign of the Khmer Rouge, when she abruptly suggested they take a detour to Vietnam.

“I did not really understand why I felt like it was a part of the trip, but my mom said, “I don’t want my son to be faced with the same situation as I did before,” says Do, then just 12 years old and raised in France. “Of course, I didn’t know what she meant, but my mother had seen tanks and many soldiers on the street and I think it reminded her of the past, the day the Khmer Rouge seized power, so I came back and did research to understand.”