When art dealer Douglas Latchford was charged with wire fraud, smuggling and conspiracy, US prosecutors not only alleged that he had trafficked stolen Cambodian antiquities — he had “built a career” on it.

The indictment, brought before a New York court in 2019, claimed the British collector was part of an organized looting network that faked records for items it had taken or illicitly excavated from archaeological sites like Angkor Wat. Considered one of the world’s foremost authorities on art from the Khmer Empire, which ruled between the 9th and 15th centuries, Latchford had served as “a conduit” for stolen treasures since the 1970s, according to court documents.

He died in Thailand in 2020, aged 88, before answering the charges. But now the late dealer’s daughter, Nawapan Kriangsak, has promised to return all of the Cambodian artifacts that she inherited from her father. Consisting of at least 100 statues and carvings, the collection is considered of such cultural significance that the country’s national museum in Phnom Penh is being expanded to accommodate it. 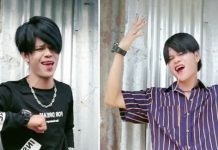 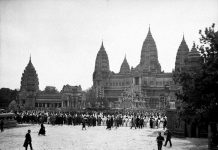 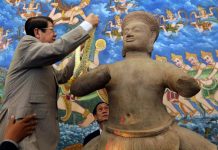 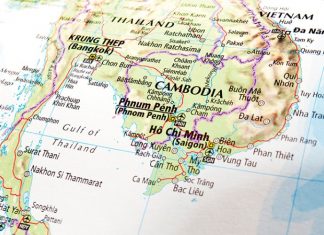