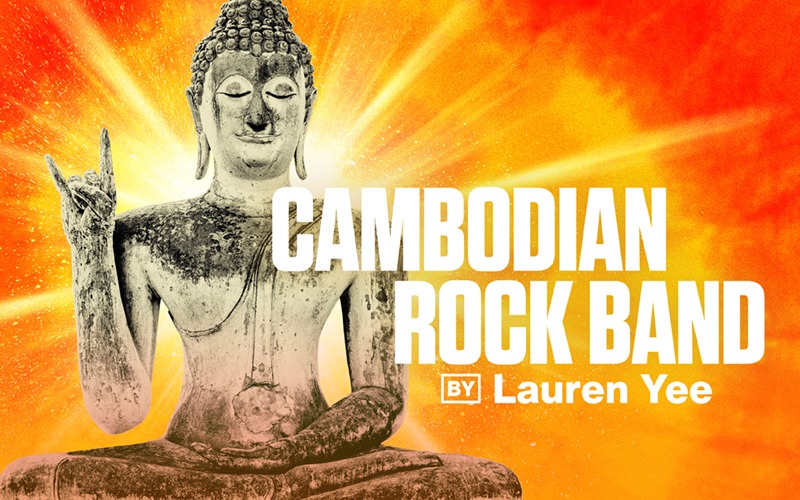 Southside-based City Theatre Company is kicking off its 45th season with one of the most-anticipated new works in American Theater, Lauren Yee’s “Cambodian Rock Band.”

Coming off its April 2019 inaugural production at Chicago’s Victory Gardens Theater, the play is making its East Coast debut at City Theatre. Playwright Lauren Yee, director Marti Lyons, and artistic director at City Theatre, Marc Masterson all sat down with Clare Drobot, director of new play development at City Theatre, for their new podcast “City Speaks,” discussing “Cambodian Rock Band” and the process of putting the production together.