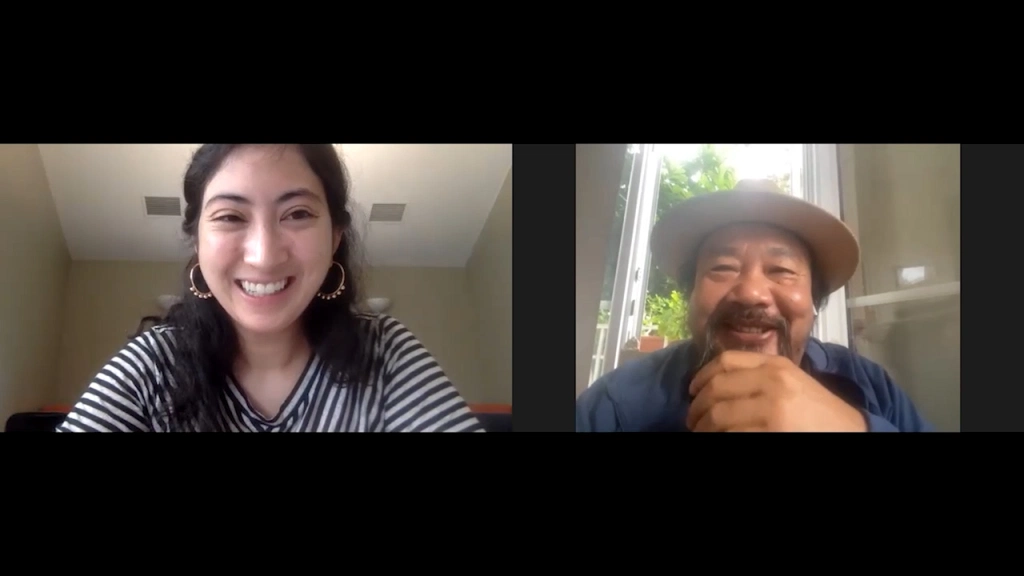 Cambodian director Rithy Panh survived the brutal Khmer Rouge regime that took the lives of many of his friends and family. His latest film “Irradiated,” which premiered in competition at the Berlin International Film Festival, does not shy away from human horrors like those he experienced in his youth.

The film pieces together brutal black-and-white archival war footage spread across a tryptic of panels, juxtaposing footage of Hitler with the devastation of Hiroshima and a basket of decapitated heads, or executions and mass burials.

“Irradiated” is a difficult, visceral viewing experience — an artistic choice that Panh pondered seriously, he said in a recent masterclass at the Sarajevo Film Festival moderated by Variety.