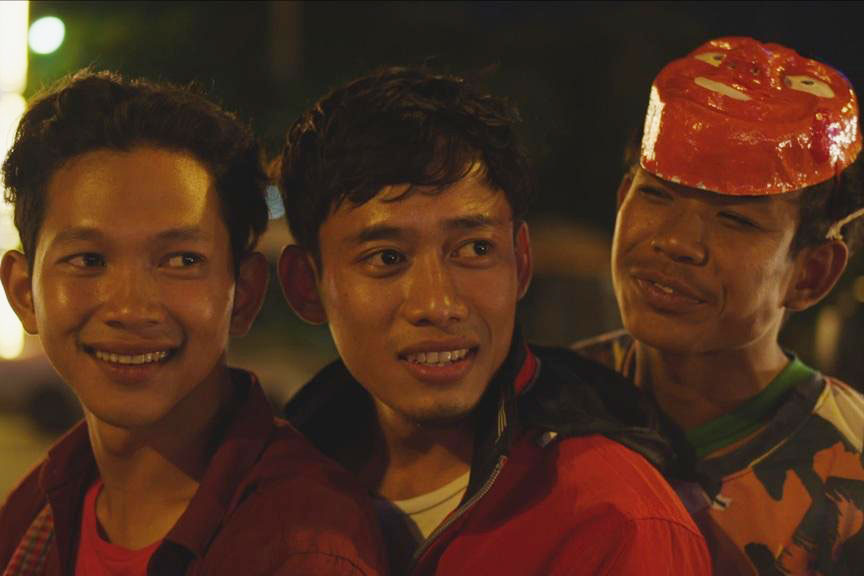 Kavich Neang’s feature debut White Building has been selected to represent Cambodia in the best international feature film category for the 2022 Academy Awards.

Screen can also reveal the first trailer for drama, which is set to premiere in the Horizons strand at this year’s Venice Film Festival.

White Building follows 20-year-old Samnang and his group of friends in a landmark tenement housing block in Cambodian capital Phnom Penh, called White Building. The boys harbour dreams of dancing on television talent contests, while their parents lead more traditional lives. When the White Building faces demolition, the families in the block are hit with the brutal realities of gentrification in modern Cambodia.