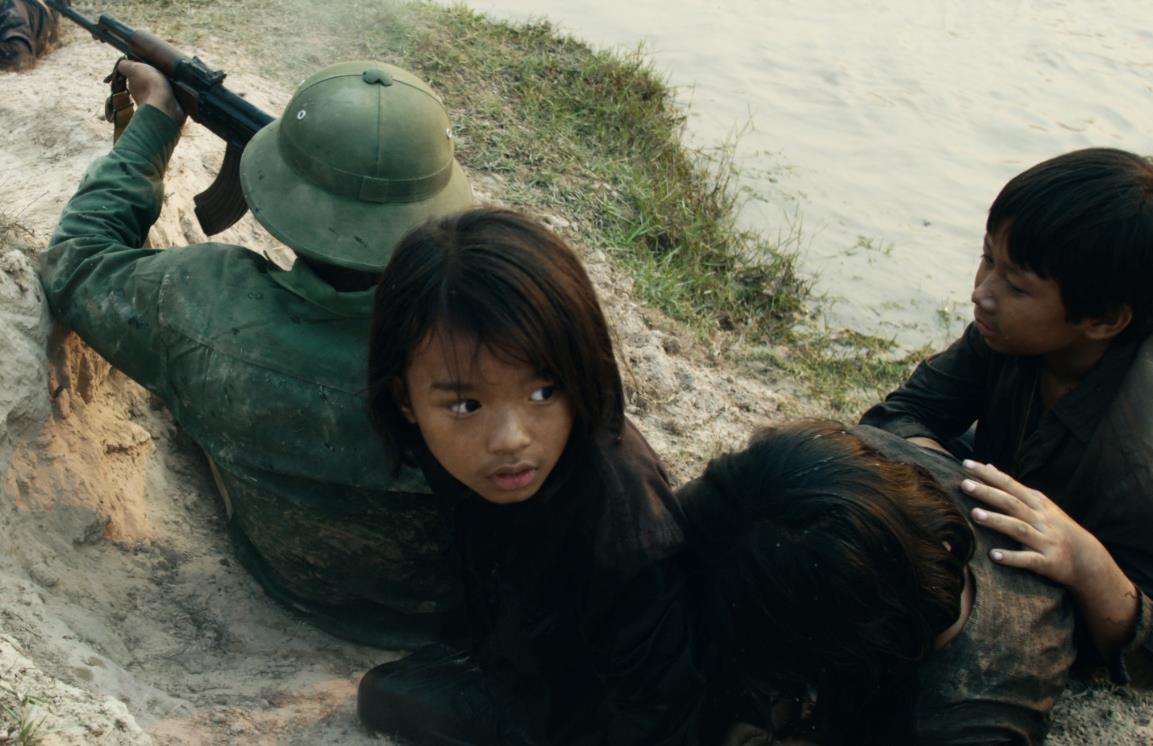 Of the various kinds of films to address genocide, the biopic is probably the most familiar. We’ve all seen them: ‘based on a true story’, popular but prestigious, making a vast atrocity comprehensible through the eyes of an individual. The Killing Fields (1984) ,Schindler’s List (1994)andHotel Rwanda (2004)are all classic examples, though there are much earlier ones –Ravished Armeniaintroduced Western audiences to the Armenian genocide as long ago as 1919, for instance.

Angelina Jolie’s new film,First They Killed My Father: A Daughter of Cambodia Remembers , fits into this subgenre in many ways. On general international release on Friday September 14, simultaneously in cinemas and Netflix, it is an adaptation ofLoung Ung’s memoirof the same name from 2000. The book was an unsettlingly beautiful yet harrowing chronicle of a young girl’s experience under the Khmer Rouge’s reign of terror from 1975-79.