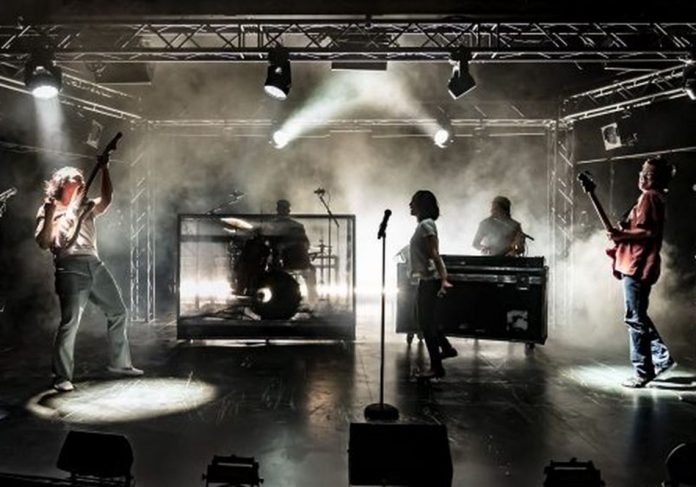 The success of the play, plus the $275,000 Doris Duke Artists prize for contribution to theater and other prestigious rewards, have given Lauren Yee the kind of year playwrights dream of. The three-city production that begins previews here Saturday is one of two productions currently making their way across the country.

The play with music — a mini-concert, really — was commissioned by South Coast Repertory when Marc Masterson was artistic director, and has followed him to City Theatre, where he currently holds that title. It not only opens a landmark year but it also begins the first season since his return to the South Side company.