The abbot behind the construction of a big new temple complex in Buri Ram has defended the project against an uproar by Cambodians who say he is copying their national heritage site of Angkor Wat.

Officials inspected the Sihanakhon complex project at Wat Phu Man Fah in Nang Rong district of Buri Ram on Wednesday after Cambodians took to social media criticising it as an attempt to build a second Angkor Wat.

SaveAngkorWat and #Angkorwatbelongtokhmer were among the hashtags used on Twitter opposing the new landmark under construction in the northeastern province after pictures were shared on social media. 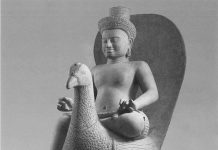 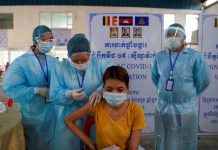 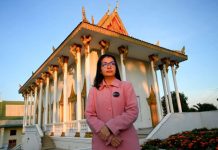 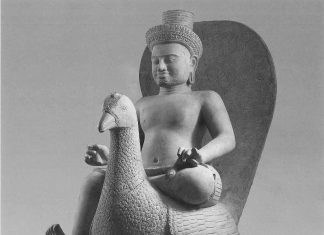 By
New York Times
-
July 17, 2021
0
U.S. prosecutors in Manhattan are planning to return to Cambodia a 10th-century Khmer sandstone statue said to have been plundered more than 20 years ago from a temple there.

US and Asean countries to hold virtual meeting of foreign ministers...