Home Lifestyle A metropolis arose in medieval Cambodia – new research shows how many...

How big were the world’s ancient cities? At its height, the world’s first city of Uruk may have had about 40,000 people about 5,000 years ago. In the medieval period, London may have had a population of about a quarter of a million people, growing to approximately 600,000 by the early 17th century.

One of the world’s largest ancient cities lay in the jungles of Southeast Asia in the greater Angkor region located in contemporary Cambodia. This medieval site was home to the Angkor or Khmer Empire from the ninth to 15th centuries. You might be familiar with the famous Angkorian temple, Angkor Wat, one of the largest religious monuments in the world.

But most people don’t realize that Angkor Wat is just one of more than a thousand temples in the greater Angkor region. Our research suggests that this settlement may have been home to between 700,000 and 900,000 people at its height in the 13th century. This means that the population of Angkor was roughly comparable to the almost 1 million people who lived in ancient Rome at its height. 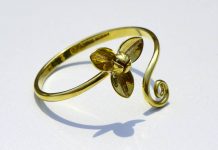 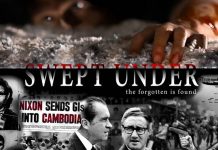 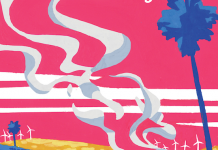 Anthony Veasna So Takes On Trauma, but Doesn’t Leave Out the Jokes