Home Health Why has the pandemic spared the Buddhist parts of South-East Asia? 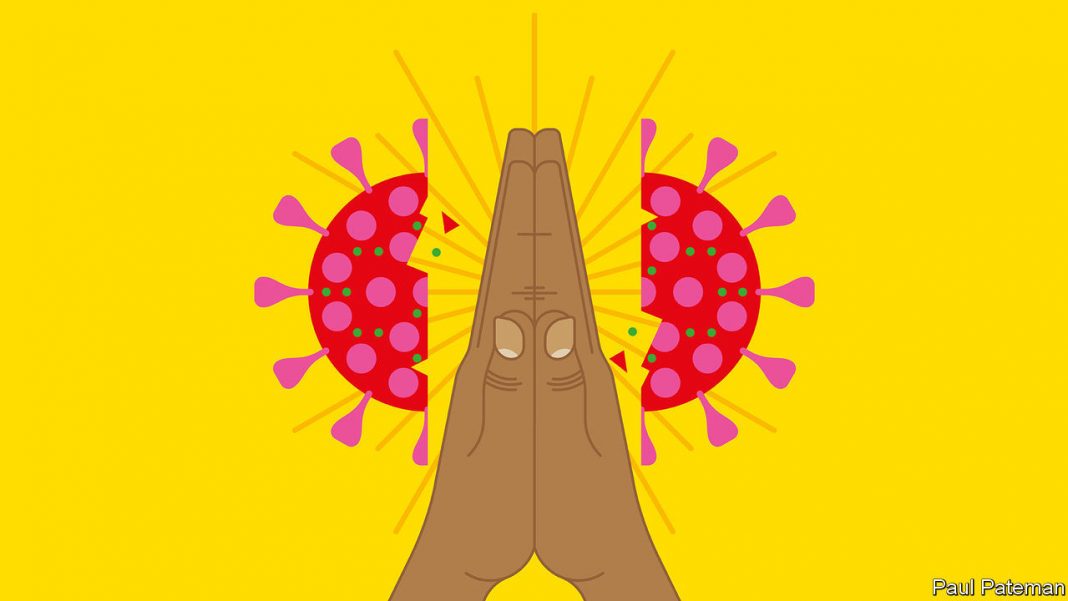 One of the bigger riddles of the global pandemic lies in South-East Asia. Despite being close to the source of covid-19, in China, and to one of the current hotspots of the outbreak, India, the partly or largely Buddhist countries of Cambodia, Laos, Myanmar, Thailand and Vietnam have scarcely sneezed.

Vietnam is the standout: with 97m people, it claims no deaths from covid-19. Thailand, with 70m, has seen just 58 fatalities and no local transmission in over 40 days. Impoverished Myanmar claims just six deaths from 317 cases, while Cambodia (141 confirmed cases) and tiny Laos (19 cases) also have no deaths apiece and no local transmission since April. Compare that with the nearby archipelagic nations of Indonesia (some 68,100 cases and 3,400 deaths) and the Philippines (50,400 cases and 1,300 deaths), where the pandemic still rages.

Set aside karmic grace as an explanation, especially given that Vietnam’s communist dictatorship is atheist. Vietnam’s success, indeed, is easiest to explain. The country has a suspicion of its big northern neighbour, China, rooted in millennia of historical interaction. At the start of the year it instinctively distrusted China’s reassurances about the disease and even launched cyber-attacks to get better information on the epidemic’s course. It closed its border and used authoritarian powers to lock down the population and trace and isolate cases. That, in essence, is what China’s communist authorities were also doing. 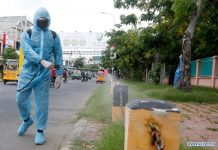