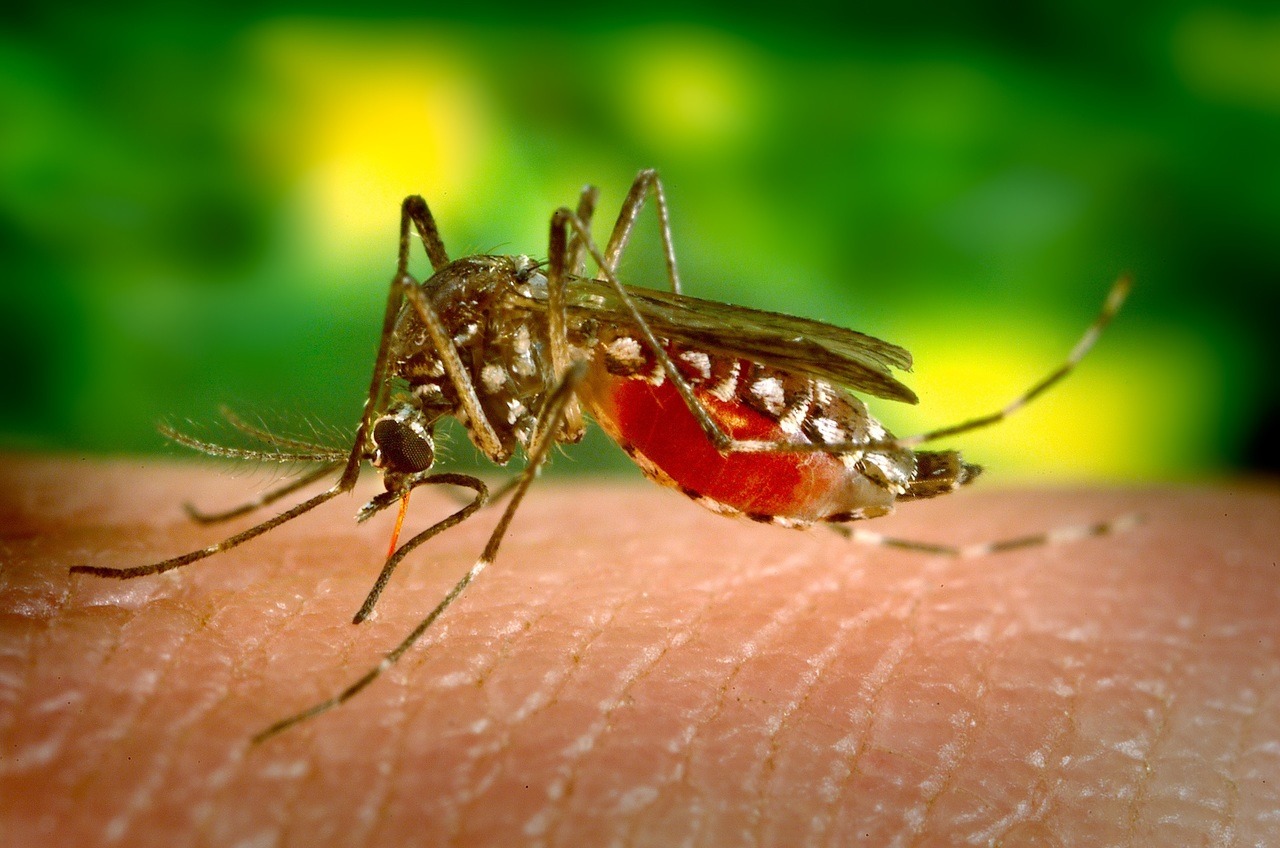 Several Asian countries are experiencing unusually high numbers of dengue cases for this time of year. With the rainy season approaching, the World Health Organization (WHO) is calling for action to minimize illness and deaths from dengue.

Dengue is one of the fastest-spreading mosquito-borne diseases. Worldwide, the incidence of dengue has increased 30-fold over the past 50 years. Dengue is a major public health concern as it can develop into a potentially fatal form called “severe dengue”.