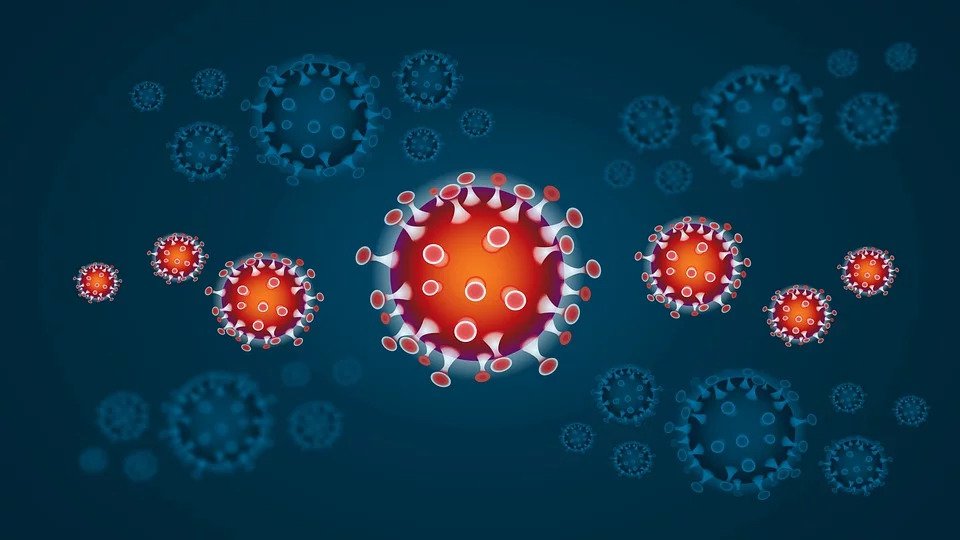 Cambodia on Friday confirmed three more French tourists and one Malaysian man were tested positive for the COVID-19, raising the total number of the confirmed cases to 114.