Home Environment What are the impacts of dams on the Mekong river?

China completed its first mainstream hydropower dam on the Mekong, the Manwan dam in Yunnan province, in 1995, and has since planned and built 10 more. Eleven hydropower dams are in various stages of planning and construction in Laos and Cambodia on the mainstream of the Mekong river, along with hundreds of dams on its tributaries.

Hydropower is also valuable to Lower Mekong Basin countries as a source of income and foreign investment. The Xayaburi dam in Laos, for example, is one of only two completed dams on the lower Mekong mainstream and sells more than 95% of the power it produces to neighbouring Thailand. Economic gains from hydropower development are expected to rise to as much as USD 160 billion by 2040, according to the Mekong River Commission. 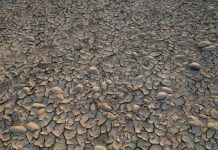 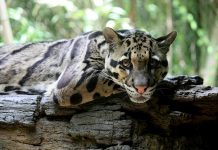 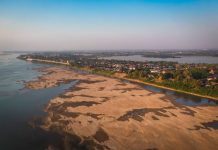