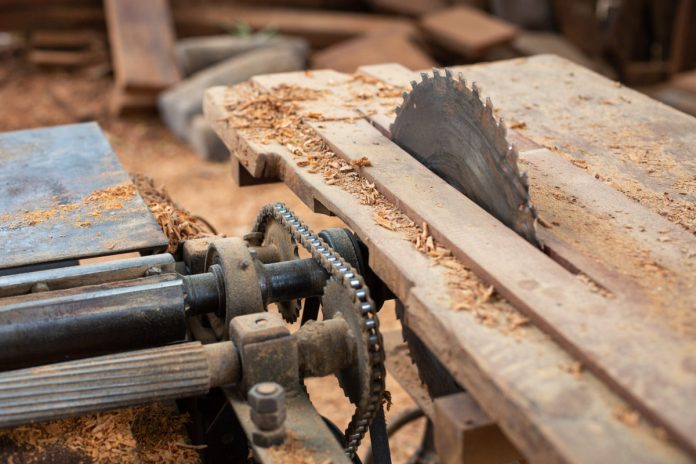 Nestled in the far reaches of eastern Cambodia lies Keo Seima Wildlife Sanctuary, one of the nation’s most vital areas of protected forest and a haven for rare wildlife. Yet right now, it’s also seeing frequent visits from well-documented human predators. Exploitative agricultural companies and illegal loggers, operating with renewed vigor under the cover of the global pandemic, have ravaged large areas of the park, free from fear of investigation by international NGOs.

First established as Seima Biodiversity Conservation Area in 2002, the protected area was later named Seima Protection Forest in 2009, before finally becoming Keo Seima Wildlife Sanctuary in 2016. In terms of biodiversity, the entire site is of global significance. Nearly a thousand plant, fungi and animal species have been recorded within the area, and many Bunong, a minority ethnic group indigenous to Cambodia, claim the sanctuary as their ancestral homeland. The jungle within the 3,000-square-kilometer (1,160-square-mile) sanctuary supports the world’s largest known populations of several threatened species, most notably the black-shanked douc langur (Pygathrix nigripes) and southern yellow-cheeked crested gibbon (Nomascus gabriellae). Keo Seima’s southern border, which rubs shoulders with Vietnam, remains a haven for elephants that make a home among tropical evergreen, mixed deciduous, semi-evergreen and deciduous dipterocarp forest.