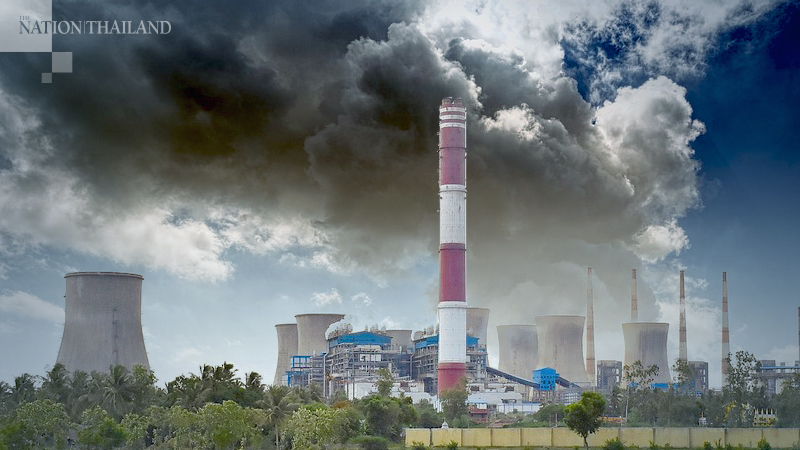 Two power plants planned for sale of electricity to Cambodia

Construction of two coal-fired power plants will begin at the end of this year in Xekong province in the southeast of Laos, according to a senior government official on Tuesday.

Officials say these plants will become operational and begin transmitting electricity to Cambodia in 2025 based on an agreement signed between the developers and the Lao government.

“The company will invest about US$3-4 billion in the power plant, including the construction of power lines to transmit electricity to Cambodia,” he said, adding that the transmission line would be 200km in length.