The Koh Kong provincial court on Tuesday heard the case of Spanish environmental activist Alejandro “Alex” Gonzalez-Davidson, who is accused of being an accomplice in “threatening to cause destruction, defacement or damage” and inciting others to do the same.

Gonzalez-Davidson’s defence lawyer, Sam Chamroeun, said the court heard the case in the absence of his client and the verdict was due to be delivered on August 22.

Provincial court spokesman Un Sovantheany confirmed that the outspoken activist’s case was being heard, saying: “The court is hearing the case according to legal procedures.” 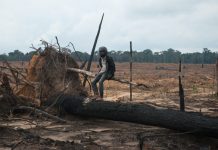 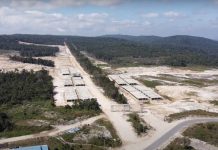 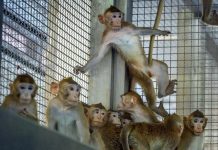 Animal rights activists angry as over 1,000 macaques imported from Cambodia in 2020 for research

Why Are Washington State Legislators Covering for Cambodia’s Sham Elections?