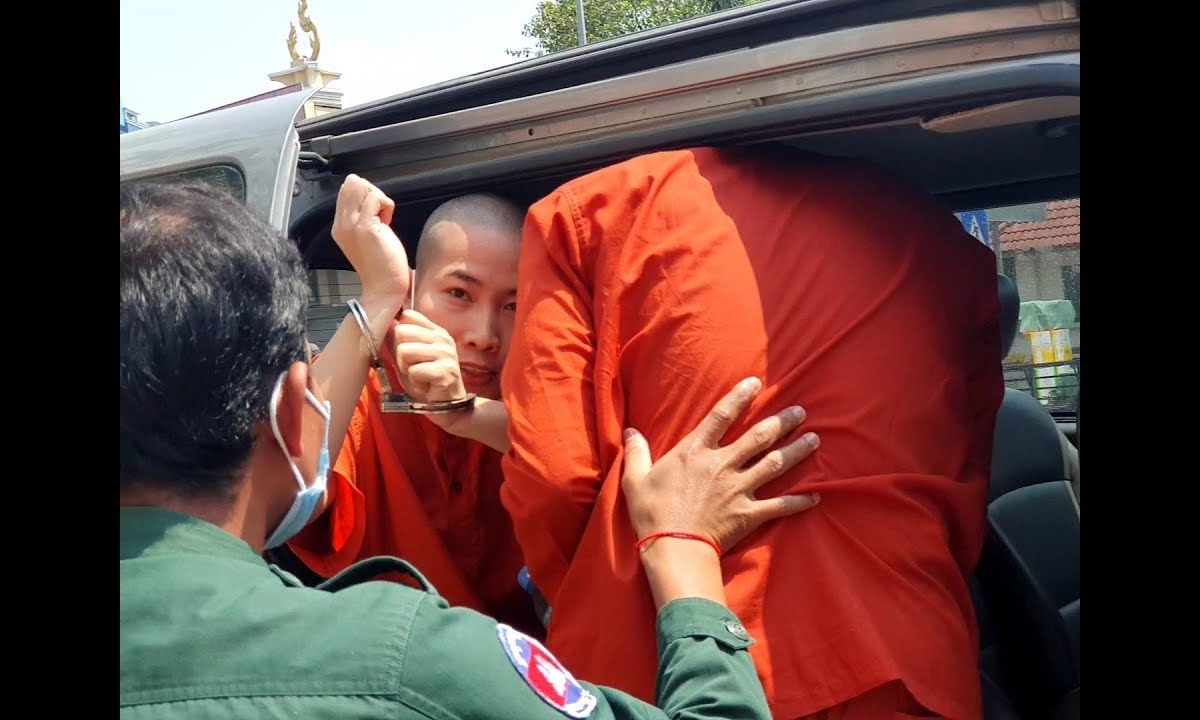 In a move that has prompted outrage in Cambodia and beyond, the Phnom Penh Municipal Court on May 5 sentenced five activists from the environmental group Mother Nature Cambodia.

Arrested in Phnom Penh on Sept. 3, 2020, Long Kunthea, Phuon Keoraksmey and Thun Ratha were charged with incitement to commit a felony and were then denied bail in October 2020 as the judge deemed the environmentalists a serious threat to social stability.

The three had been campaigning to save Phnom Penh’s lakes, of which more than 60 percent had been filled in by December 2019, but it was Mother Nature Cambodia’s planned one-woman protest march that saw the three activists arrested.

Previous articleCambodia’s Coal Power Addiction Must End
Next article‘I have no food’: What it’s like to live inside Cambodia’s Covid red zone