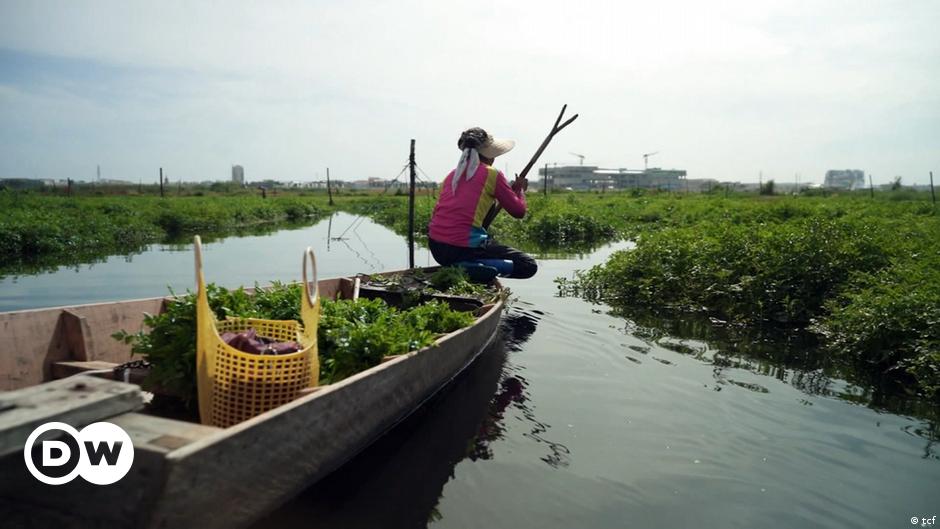 New hydropower dams on the Mekong River are leaving fishing and farming communities high and dry. The dams provide clean electricity, but they also cause massive damage to Cambodia’s plant and animal worlds. Will climate change make matters worse?

Cambodia’s new hydropower dams on the Mekong River are causing big problems. The trans-boundary Mekong is one of Asia’s most important rivers. Also known as the ‘mother of rivers,’ The Mekong is a lifeline, supplying up to 60 million people in China, Cambodia, Laos, Thailand, Myanmar and Vietnam with water, food and power. The waterway enables rice farmers and fishers to pursue their livelihoods. But since the new dams were built, droughts have become more frequent, and fish populations and biodiversity have diminished. These negative consequences are felt most harshly by fishing and farming communities on the Mekong. Will these local communities be able to survive in the region? And can nature there recover? Or will climate change make the situation worse?