The Mekong River Commission (MRC) has urged China and its Southeast Asian member states to share more data on hydropower operations that are contributing to the increasingly wild fluctuation in water levels on the vital waterway.

In its latest situation report, released yesterday, the MRC said that changes in river levels had been caused partly by water releases from hydropower storage dams on the upper Mekong. The MRC noted that dam storage reservoirs had held back water at the start of this year’s dry season – in February, the commission described conditions on the river as “worrying” – but that subsequent water releases were to blame for higher-than-average water flows in more recent months.

The MRC report covered the period of the driest season, from November 2020 to May 2021. During this time, it said, water levels on the Mekong in Laos and Thailand fluctuated, while water levels in Cambodia’s Great Lake, which expands and contracts in rhythm with the flow of the Mekong, were lower than usual. 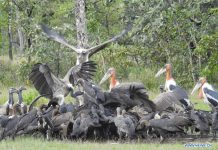 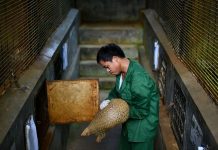 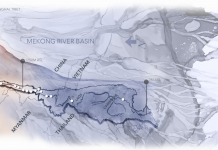