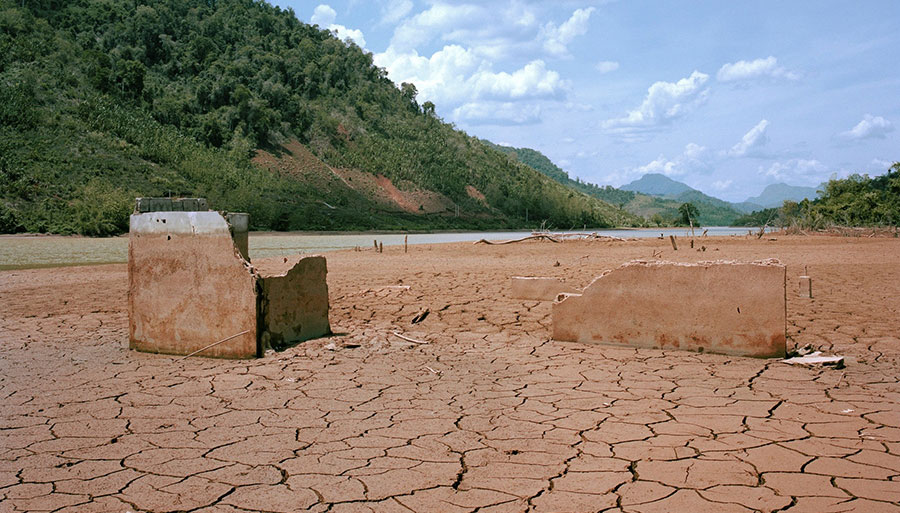 A river journey reveals displaced villages and a ruined ecosystem.

The former chief of Pak Chim, a tiny village on a tributary of the Mekong River, remembers clearly the moment he knew his hamlet would be no more.

It was a decade ago. A few hundred residents of Pak Chim and nearby villages along the snaking Nam Ou River gathered. They were summoned by officials from the Laotian government and China’s state-owned Sinohydro Corp.

Dams were coming, they were told. Not just one, but a cascade of seven Chinese-built dams planned along the Nam Ou, once one of the Mekong’s best tributaries for fishing and for farming in the rich sediment. The villagers, the officials said, would all have to be relocated, pushed farther back from the river that has defined their lives.