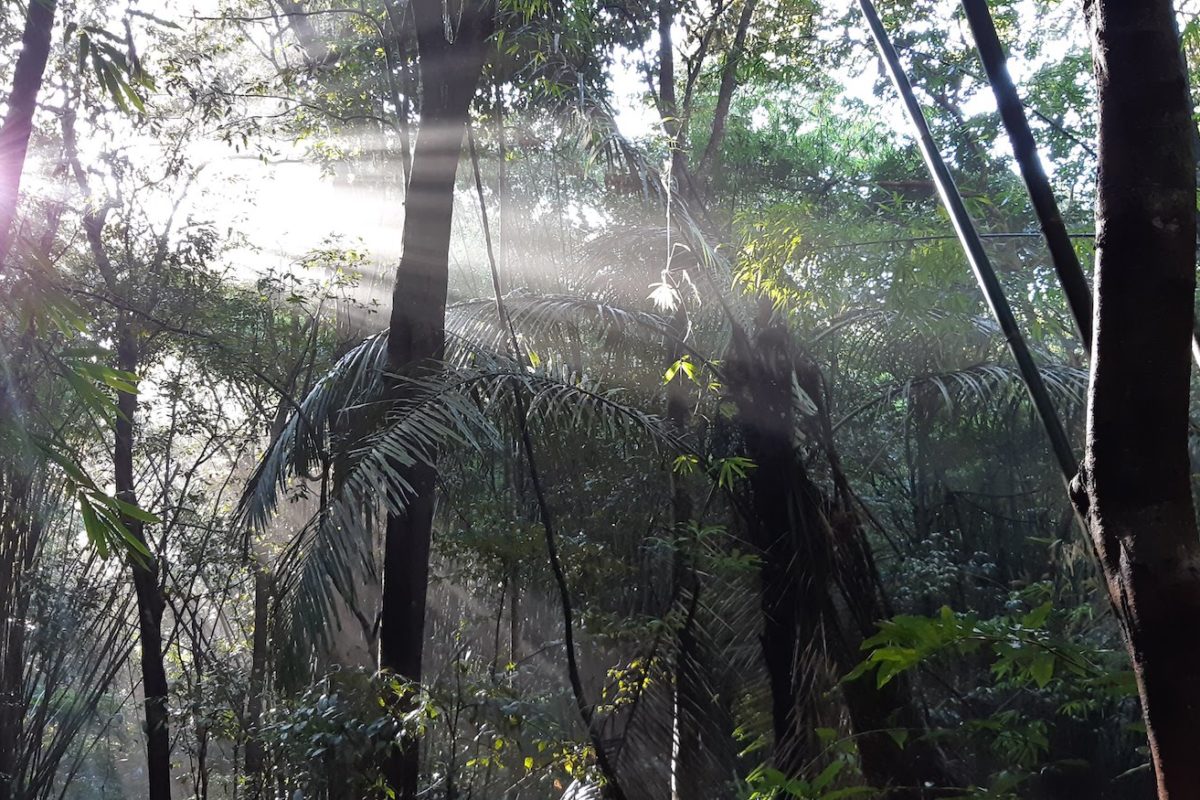 The forests of Keo Seima Wildlife Sanctuary boast a plethora of wildlife – including several endangered and recently described species. But the habitat these animals depend on is disappearing, with 32% of Keo Seima’s primary forest cleared over past 20 years.

Keo Seima Wildlife Sanctuary sprawls across a vast expanse of Cambodia’s eastern reach. But much of what used to be covered in lush rainforest has been laid barren by deforestation. Now, satellite data are showing several recent incursions into the sanctuary’s last tracts of primary forest, which provides vital habitat for wildlife – including several endangered species.

Encompassing some 300,000 hectares (3,000 square kilometers/1,160 square miles), Keo Seima contains a dizzying array of animals and plants. The protected area is home to more bird species than any other in Cambodia, with 350 documented so far. Around a quarter of the country’s remaining endangered Asian elephants (Elephas maximus) are found here, as is the world’s largest known population of critically endangered black-shanked douc langurs (Pygathrix nigripes). In total, researchers have documented 75 threatened species in Keo Seima, and at least 15 species new to science have been discovered over the last 20 years.

In the Mekong Basin, an ‘unnecessary’ dam poses an outsized threat