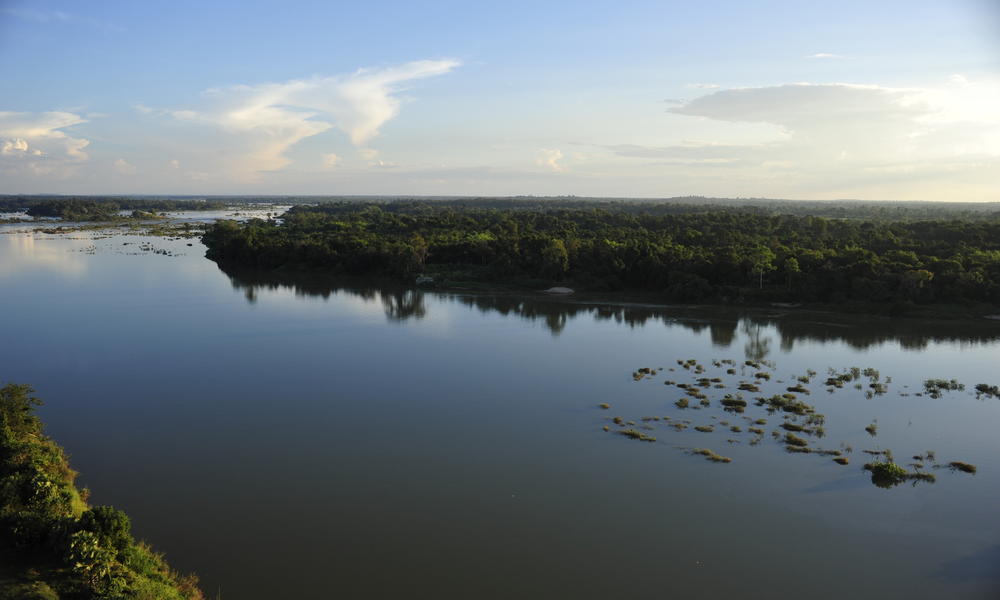 In a significant step forward for nature and communities that depend on the mighty Mekong River, the Cambodian government has abandoned plans to build the Sambor hydropower dam and has put a 10-year moratorium on any new dams on the Mekong mainstem.

The Mekong River, flowing from the Tibetan Plateau through China, Myanmar, Laos, Thailand, Cambodia, and Vietnam to the South China Sea, is home to spectacular biodiversity. Roughly 60 million people who live in the region, many in poverty, and depend on the river and its tributaries for food and income.

The construction of the Sambor Dam would have threatened the world’s most productive freshwater fishery which feeds millions of people and would have blocked the movement of vital sediment—speeding up the sinking and shrinking of the Mekong delta—threatening the future of Vietnam’s major rice basket, countless fishing communities, and long-term economic sustainability.