Hun Sotharith recalls when he moved to Cambodia’s Tonle Sap to become a fisherman. It was the early 1990s, and the lake’s freshwater swamp forest where he fished was so dense that it could take Sotharith, a former soldier, a day and a half to find the way back to his floating village.

Back then, during the six-month rainy season, the vast wetland became a place to feed, breed, and hide for a wide diversity of fish, including the critically endangered Mekong giant catfish. “Everywhere was forest, and fish was abundant,” says Sotharith.

Today, only remnants of that forested water world remain in Koh Chivang, the five-village district on the northwestern end of the lake where Sotharith is now deputy chief. A fire in the 2016 dry season burned 80 percent of the district’s flooded forest, destroying critical fish habitat and causing many of the 13,000 residents, who live in floating houses, to abandon fishing; they now grow chili and other crops. 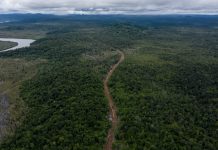 The great Koh Kong land rush: Areas stripped of protection by Cambodian gov’t being bought up 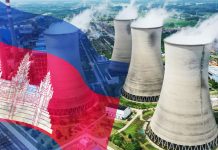 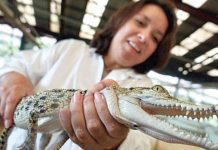 Researchers delighted by discovery of endangered Siamese crocodiles in Cambodia

No Rights Problems in Cambodia, Official Asserts After Meeting With UN...

Tough Road for the Elderly

Cambodia takes on the money launderers