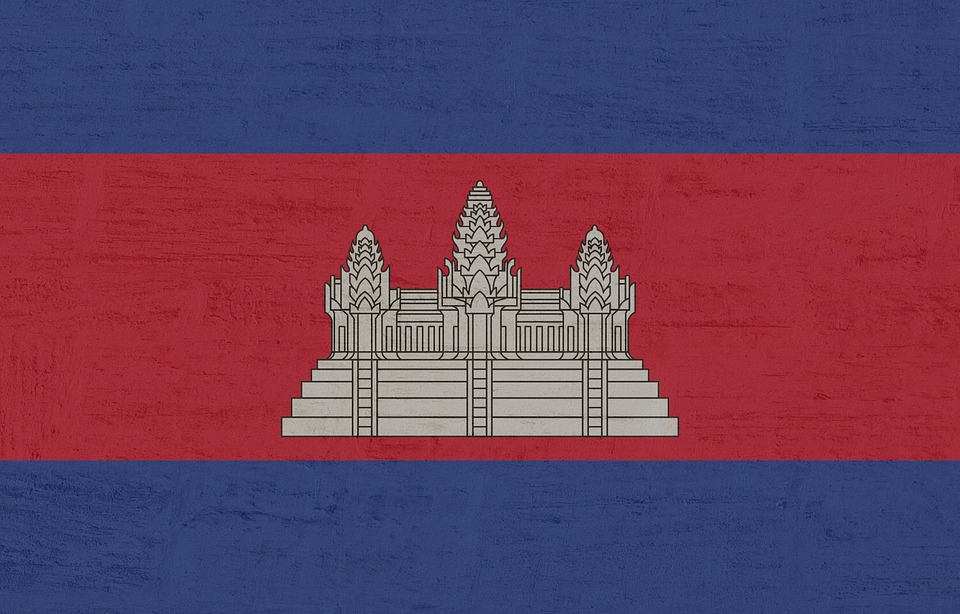 Mother Nature has suspended its operations in Cambodia pending the results of court cases brought against the environmental protection group, which have outraged human rights activists and urged a rethink by Western envoys.

At least six court cases are still outstanding after Mother Nature, which has adopted an aggressive approach to environmentalism in Cambodia, found itself targeted by authorities amid a crackdown on opposition politicians and the independent press ahead of elections in 2018.

In June, Sun Ratha, 26, Ly Chandaravuth, 22, and Yim Leanghy, 32, were charged with insulting the king and plotting to overthrow the government of Prime Minister Hun Sen. The three were initially placed in pretrial detention and are facing between five and 10 years in prison if convicted. 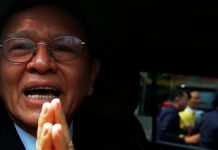