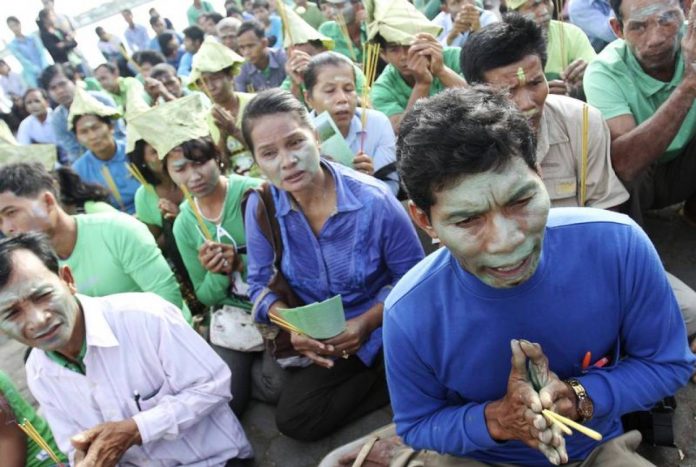 Cambodian authorities on Monday released five environmental activists after they were detained for three days for protesting against illegal logging inside one of the country’s biggest wildlife sanctuaries.

The five, including Ouch Leng, a 2016 Goldman Environmental Prize winner, were detained by rangers on Friday for being inside the Prey Lang Wildlife Sanctuary without permission, Environment Ministry spokesman Neth Pheaktra said.

The Kratie Provincial Court court had released the five who signed an agreement not to enter restricted areas without permission, Neth Pheaktra said. A case has also been filed against Ouch Leng’s Cambodian Human Rights Task Force for not being registered with the Interior Ministry, he said.

Previous articleNod for Surbana Jurong’s masterplan for $21.4b ‘Ream City’ in Cambodia
Next articleCambodia halts probe into abduction of Thai activist