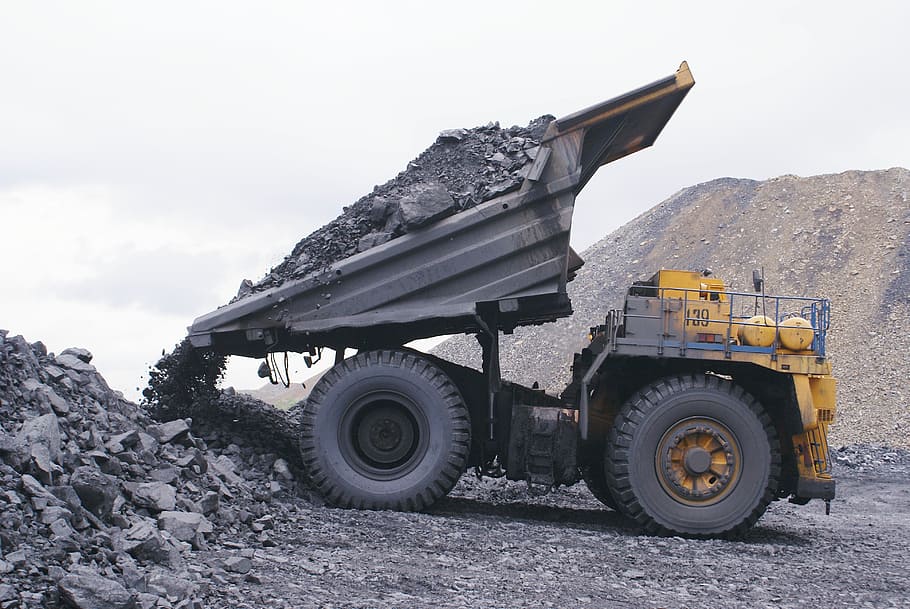 The Cambodian Ministry of Mines and Energy is set to review applications soon for rights to four coal mining concession areas it opened late in March in the northern region of the country, the Phnom Penh Post reported.

The ministry said in a press release that interested national and international companies can apply for a mining licence at the General Department of Mineral Resources, adding that it will make a public announcement naming the winning company once the process is completed.

Director-General of the General Department of Mineral Resources Yos Monirath said the ministry saw the potential for exploitable mineral resources in the areas that cover a total of 794 sq. km. It has received four of five applications for mining licences in the four sites and will review the applications next week.