A Cambodian court has charged four environmental activists with insulting the king and plotting against the government, an official said on Monday (Jun 21), after three of them were arrested for documenting waste run-off into a river.

Unlike in neighbouring Thailand, the use of royal defamation laws in Cambodia is still a relatively new phenomenon as the legislation was only enacted in 2018. 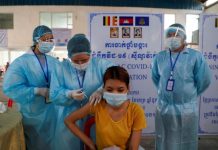 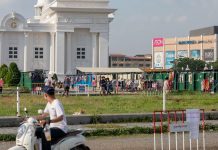 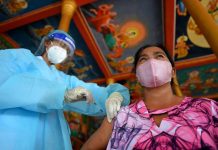