Mai Mao worked as a fisherman in northwest Cambodia’s Treay village for more than 60 years before he decided to retire his net in 2018. At 77 years old, he feared that he might be too frail for the work and fall into the water from his boat.

But younger men in Treay have also followed him out of the fisherman’s life on the Tonle Sap lake, instead farming red chilies or migrating abroad for work, in order to replace an income they’ve lost from an industry they fear is drying up.

In Treay, and other communities bordering the Tonle Sap — the largest body of fresh water in Southeast Asia — flooded forests have traditionally allowed fishers to fill their nets and sustain their families each season. Now, government officials also see the soaked woodlands as a possibly lucrative stock on international carbon markets. 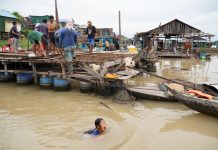 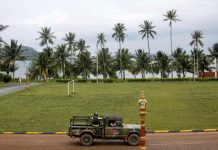 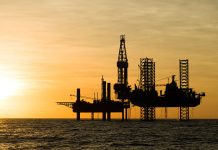