The U.N.’s human rights office is investigating the alleged harassment and threatening of a CNRP commune chief candidate in Kandal province, according to an email from the agency’s Bangkok office.

While an earlier statement released on Wednesday by the U.N. High Commissioner for Human Rights (OHCHR) praised the “orderly conduct of voting in the communal elections” in Cambodia, it also raised concerns over reports of “some opposition politicians being threatened and obstructed from campaigning.”

One such incident the rights body said in the email that it was “looking into” occurred on June 1 in Kandal Stung district’s Doeum Reus commune.

The CNRP’s commune chief candidate in the commune, Ros Savoeun, said he was accosted while riding his motorbike home at about 8 p.m. by two men wearing police or military
uniforms.

He said one of the men kicked him in the thigh in an attempt to knock him over.

“I felt suspicious…and afraid of being blocked in the middle of the road,” Mr. Savoeun said on Wednesday. “About 3 meters from my home, they kicked me…but I did not fall down.”

About 30 minutes later, three uniformed men came to his house with a flashlight and called on him to “halt,” but he said he fled in fear.

“When the man shined his flashlight on my face…I felt unsafe,” he said.

A complaint filed to the Commune Election Committee was rejected, Mr. Savoeun said, because the committee said it was a criminal matter and not under their jurisdiction.

The OHCHR statement on Sunday’s elections concluded by calling for a halt to the “politicized threats and arrests of civil society actors and members of opposition parties” ahead of next year’s national election. 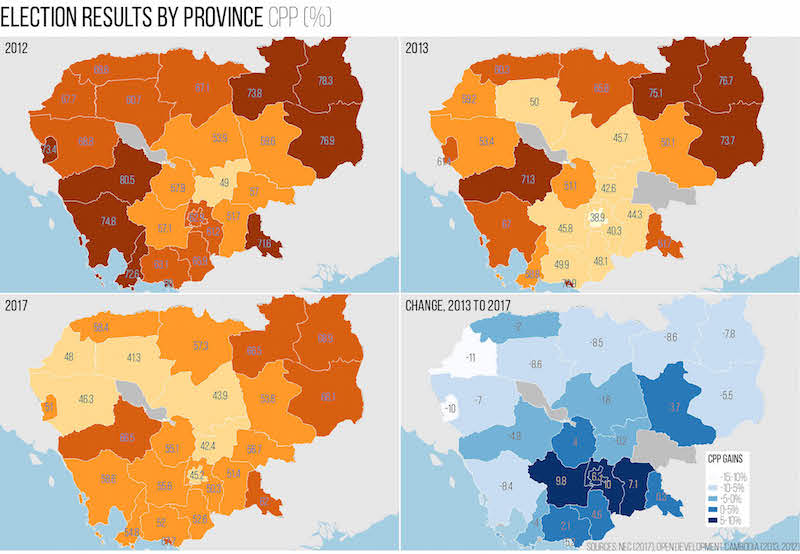 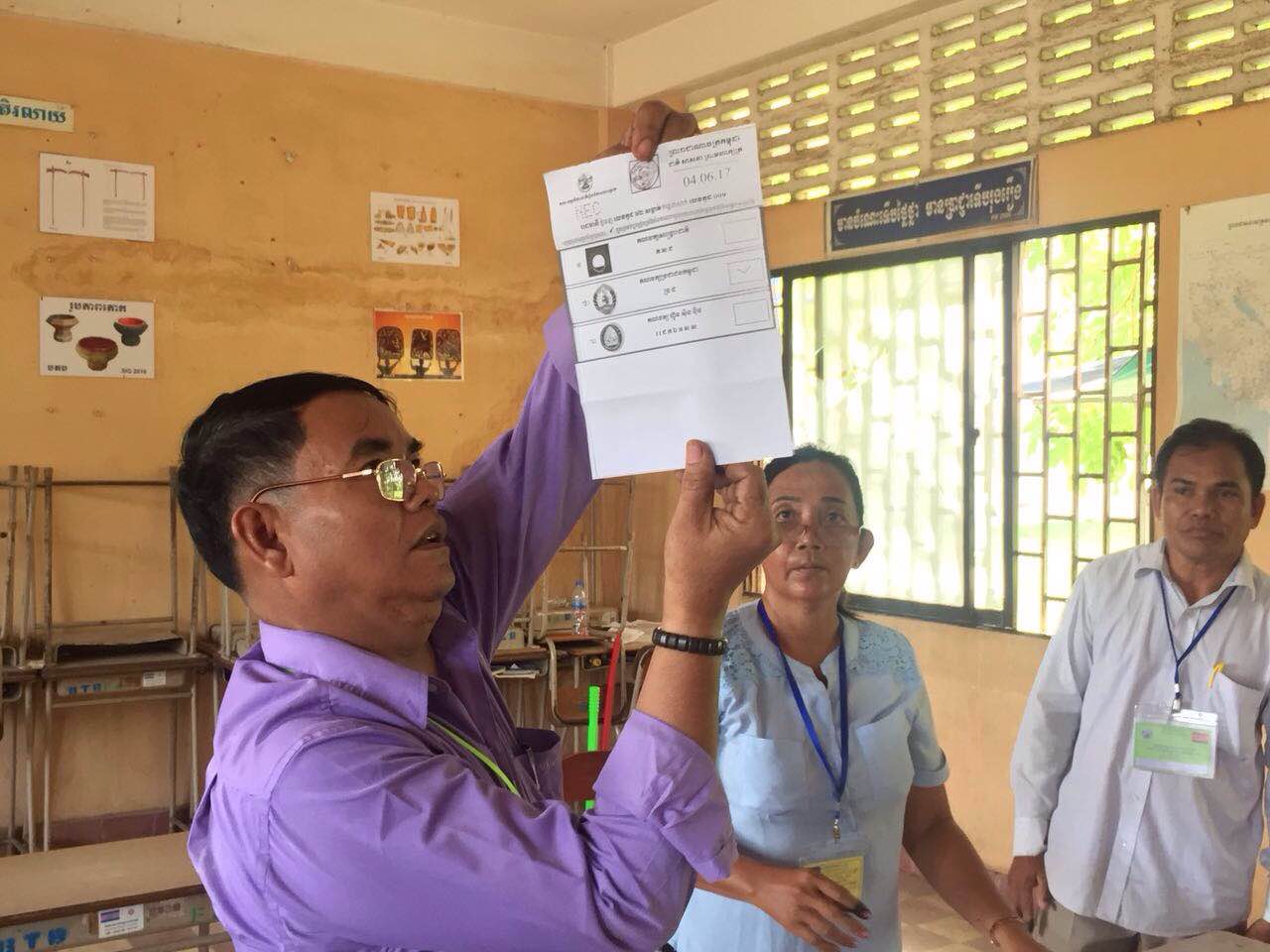