Expert View: What do you think will be the key issue for voters in these commune elections?

For the upcoming commune election, people will vote for the political party that has done the most for the country and people—the Cambodian People’s Party.

People make their decision based on truth. They especially look at the political party that has done good work, has built achievement, peace, and has done much that benefits the nation and people.

In my opinion, the Cambodian People’s Party is the party that has done the most for people. Among the 12 political parties competing against each other, no one besides the Cambodian People’s Party has these huge historical achievements. Implementing the “win-win policy” to seek full peace for the nation is an opportunity to restore and build the country and has led to a lot of achievements.

Now, the government of the Cambodian People’s Party is processing in-depth reform in all sectors and the reform that it is doing will attract more people to vote for the party.

To rule the country and develop the country, there will be some gaps and effect on people. However, the most important thing is that the Cambodian People’s Party has seen the gaps and we will make improvements in time for the people.

Everyone knows, though some people refuse to acknowledge, that many commune chiefs serve their personal and their party’s interests rather than the interests of the people in their community. Rather than serving the people, some commune chiefs even oppress the people. As mentioned, local people are facing a lot of problems, so it is not easy to pick one or two issues.

For the CNRP, these commune elections are about empowering the local administration at the commune level. That is why we pledge to give $500,000 to each commune. In addition to providing free and effective basic services and security, this fund will be used to build roads, electricity lines, gardens, sports places and cultural halls; establish markets for agricultural products; and improve health care.

One initiative we will undertake is establishing a “commune development enterprise fund” (to be drawn from the $500,000) to give young entrepreneurs chances for business opportunities and to create jobs at the commune level.

Historically, commune elections have been seen as not a really important election at all. However, this upcoming commune election seems to be viewed differently by voters, political experts, and politicians from both top parties. 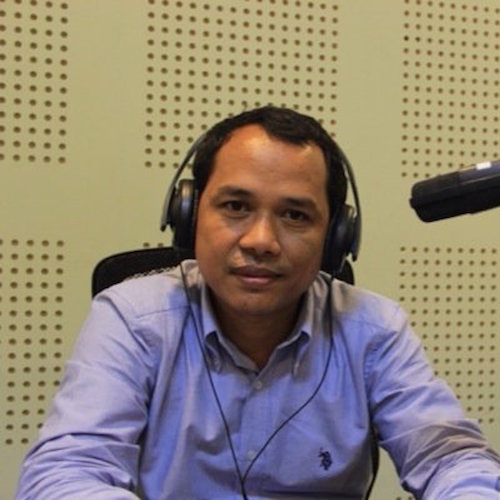 Voters, on the other hand, desire to change the nature of Cambodian political domination and seek for better solutions for the communes. As we randomly and informally survey 1,287 voters from nine provinces, the majority of them desire change in policies. They want the newly elected local leaders from any party to pay more attention to: the services of the commune health center; quality of teaching and learning for their children; irrigation systems and finding markets for farmers to sell their crops; social security and justice system; drug trafficking and drug addiction.

Therefore, the $500,000 policy proposal suggested by CNRP would be seen as very attractive during this election for voters to consider their choices, even if the degree of getting that promise done is still at the smallest chance.

Commune elections in theory should revolve around commune issues—after all, it’s about devolving and decentralizing power from the center to the local level. 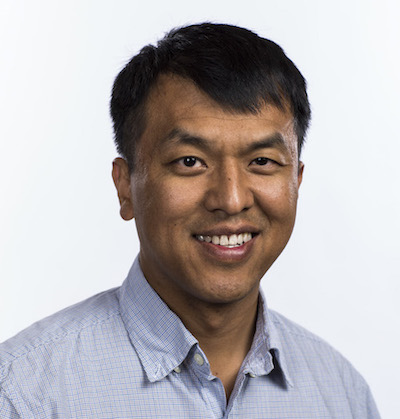 Just as an aside, I’m elected to my town council here in Los Angeles County (since November 2015), the Crescenta Valley Town Council, and it’s all about traffic, lights, money for this and that, making our community better. So at some level, there has to be a local emphasis—what about fixing that road or making life easier for the residents?

Of course, being partisan (indeed, party list) elections in Cambodia (as opposed to non-partisan, candidate-based, in my election), there’s no escape from the key issue: change or no change? In America, it’d be about throwing the “bastards” out! The test typically is: Are you better off today than you were five years ago? Do you think things are headed in the right direction, politically and economically, both locally and nationally?

There’s also a bit of the same effect that happens in the U.S.: Hate Congress, but love your congressman. It might very well be that you hate what goes on at the national level, but actually are neighbors and friends with your commune councilor.