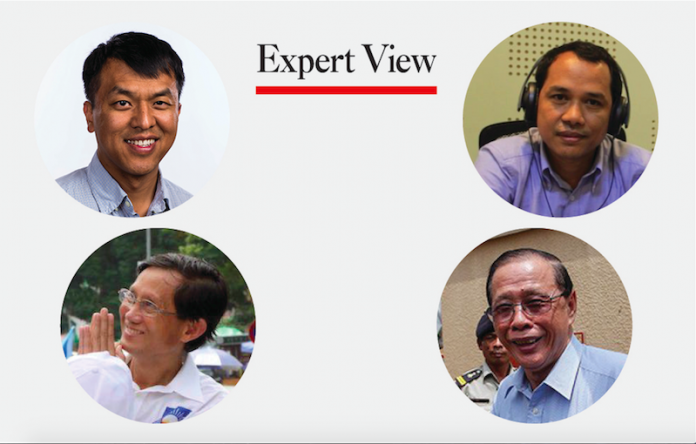 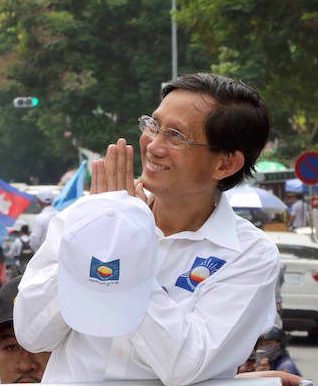 To judge an election as free and fair or not, we need to look at three periods of an election: pre-election, Election Day and post-election. And there are two things to look at in those three periods: the conduct of the NEC and the political environment.

The NEC has been doing an acceptable job. However, I think it should undertake a more assertive stance against those who violate election laws. There are still individual politicians using intimidation during the campaign period.

The NEC should be more forthright in enforcing existing laws and not live under the influence of any individual politicians or parties.

As for the political environment, we all can see that there are still two standards for different parties. Legal harassment continued unabated well into the campaign period.

We don’t know what will happen on Election Day and post-election. But what we have seen so far is that the playing field is not yet level.

However, I am still cautiously optimistic of having acceptable elections on June 4. 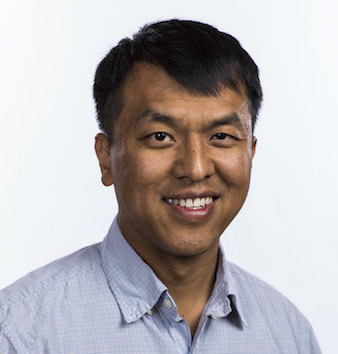 To expect a free and fair election in Cambodia given the buffet of abuses committed to date seems completely delusional.

The day of the actual election might be free but the entire electoral period has been unfair, for the last quarter-century or thereabouts. Why else would there need to be “shadow” election monitors with their airfare, accommodation and an excursion to Siem Reap province, courtesy of taxpayers? Who doesn’t want a vacation in Cambodia in exchange for rubber-stamping the commune elections?

Let’s not kid ourselves, you can’t show up on Election Day and say anything about what’s happened, especially if your schedule is packed with courtesy calls with high officials and sightseeing junkets.

You have to exercise at least some long-term election monitoring for months in advance. Indeed, why not pay the International Foundation for Electoral Systems, the National Democratic Institute for International Affairs, and the International Republican Institute to monitor the commune elections? Because they wouldn’t rubber-stamp it as free and fair!

So no, short answer, we cannot expect a free and fair election given what’s already happened to date. What are we up to now by way of political prisoners? Have we reached 40 yet? 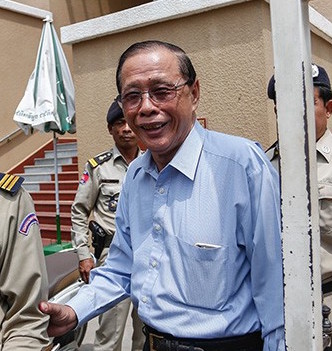 I am very optimistic that the upcoming June 4 commune elections will be free and fair.

We have the newly reformed National Election Committee [NEC]; the amendment to the Constitution to make the NEC a constitutional institution; a law governing the NEC; the approval of a new law for the commune elections and a law on choosing lawmakers: the results of meetings between the two political parties that have the most seats in the National Assembly over months to amend various laws after the protest against the 2013 election result.

We collected all the experiences learned from previous elections and we included it all in the content of the new laws.

So, we are optimistic and believe that all the legal instruments—the law, policies, procedures and the ethics of the NEC—are very trustworthy.

We support the process of the NEC and how it has run the election.

So far, there has been no issue with the election. It has been very positive. 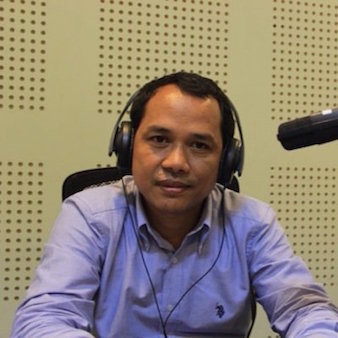 In a political environment where trust is at its lowest point, I don’t think a free and fair election will be guaranteed—that hasn’t happened since the 1993 election hosted by Untac.

While the opposition keeps using rhetorical messages, painting and coloring politics, other top CNRP activists keep linking current leaders to the Khmer Rouge regime and Vietnamese puppets and others still attack the prime minister, CPP top leaders and their families personally, [saying] these people will do whatever possible, wholesome or unwholesome, at whatever cost, to make sure they still win and will be safe.

An election without reconciliation is not an election at all. Without building trust in this political sphere, the election results will always be chaotic and undesirable.

The losers will protest and the winners will fight to protect the results.

The current political approaches the top two parties have taken do not convince me at all that this upcoming election is going to be free, fair, peaceful and desirable.