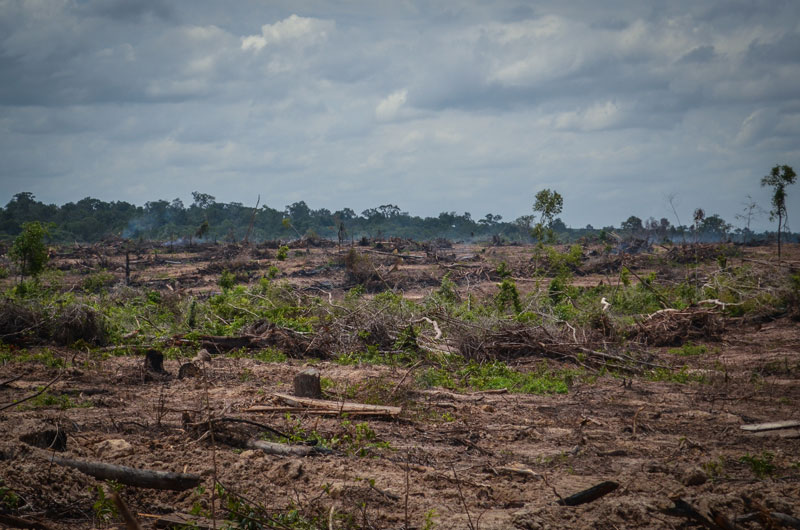 The National Assembly unanimously approved a draft law ratifying the Paris Agreement on climate change on Tuesday morning, leaving the rubber-stamp Senate and king to sign off on the bill before Cambodia joins 112 other nations in adopting the accords.

A group of 40 opposition lawmakers used the debate on climate change to call on the government to prepare a budget for forestry-related activities.

“We voted for this law because we think it’s important to protect our forest,” said CNRP lawmaker Son Chhay.

Among the measures CNRP lawmakers are pushing for is closing the Vietnamese border completely to timber exports in order to curb the trade in illegal wood, a move the government has pledged to undertake but so far failed to effectively implement. The opposition also wants the state to fund community patrols in Prey Lang, the largest remaining lowland deciduous forest in Southeast Asia, and environmental groups working to protect the forests.

“Both government and society should work together as a whole to protect the forest. Then we can curb the problem,” said CNRP lawmaker Yim Sovann.

Earlier this year, The Washington Post reported that forestry was one of the most overlooked components of the Paris Climate Agreement, which aims to keep the global temperature increases resulting from climate change this century at well below 2 degrees Celsius above pre-industrial levels.

The newspaper, citing a study in Nature Climate Change, said that tropical deforestation and forest degradation account for 8 to 15 percent of global carbon emissions. It added that putting a halt to the problem could offset as much as a third of total emissions.

Eang Sophalleth, spokesman for the Environment Ministry, said that Cambodia had prepared an action plan for reducing its own emissions and believed that climate change was a global threat. But he placed the blame for it firmly on other countries.

“For Cambodia in particular, we’ve experienced drought, irregular seasonal rainfall. But these problems are not from Cambodia. They are from other countries,” he said.

The most important part of Cambodia’s ratification of the agreement, Mr. Sophalleth said, was its commitment to cooperate with other countries to reduce global climate change.

The same claim has been made by others in the Environment Ministry since a special task force was formed to crack down on illegal logging in the northeast, where the problem has been particularly severe. However, millions of dollars worth of wood continue to be smuggled into Vietnam each month despite a ban on such exports since January.

From 2000 until 2012, Cambodia had one of the highest rates of deforestation in the world, according to data analyzed by the University of Maryland.

According to environmental group Global Witness, illegal logging has greatly enriched the country’s ruling elites, thanks partly to the participation of the army, police and other officials.

Mr. Sophalleth’s view that Cambodia’s climate change priorities should focus on how the country can adapt and develop as waters and temperatures rise, rather than reducing its own carbon footprint, has been shared by fellow environment officials at recent global gatherings.

“We’re planning to have a city powered entirely by solar energy,” he said. “Kep or Kampot.”

Reforestation was in the cards, as well. “We’re working with rangers and with the Chinese government,” he said.

When pressed on where the budget for solar-powered cities would come from, Mr. Sophalleth said, “I don’t know this issue. That is too specific. I don’t know.”

He said Cambodia had little budget beyond what was needed to support the staff of climate change adaptation programs.

“The government’s budget is limited,” he said. “We are trying to find support.”