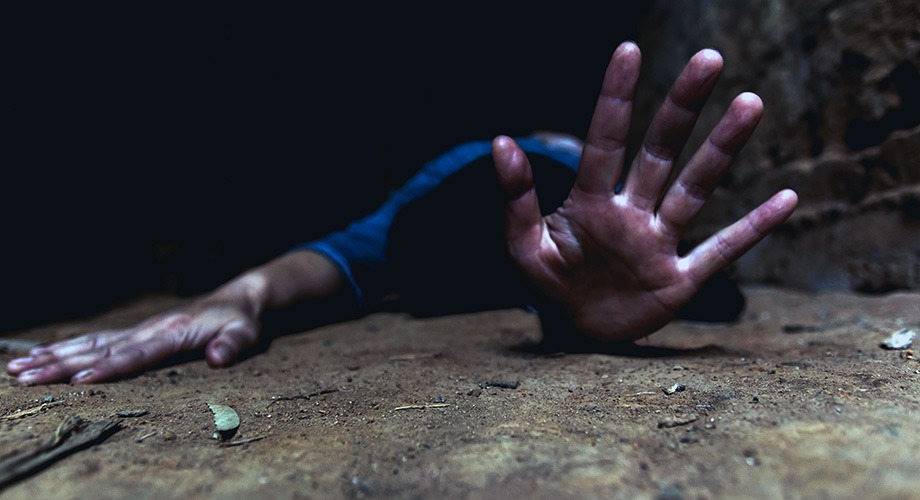 The fight against ‘popular justice’ in Cambodia

Leng’s mother listened motionless as one of the witnesses recounted the incident that took her son’s life the night before.

She tried to hide her feelings as much as she could because she did not want people to know that Leng was her son, due to the stigma and shame associated with being involved in a case of theft.

In July 2017 in Phnom Penh, Cambodia, a young girl accused Leng, a 15-year old boy, of wearing a t-shirt that had been stolen. Several people started to shout “thief! thief!” before grabbing him and tying his hands behind his back. The beating started soon after. Leng was punched and kicked by the mob, other people threw beer cans at his head. One witness reported that Leng was kneeling and begging for mercy: “his tears were mixing with blood running from his head,” he said, while Leng’s mother listened silently.