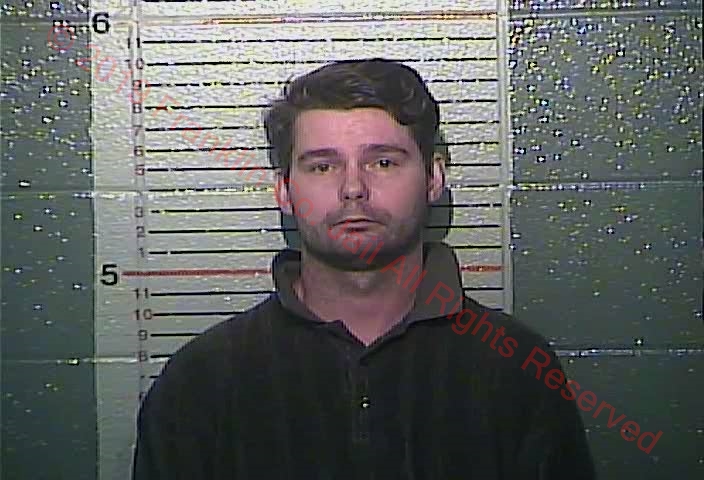 A Salyersville native pleaded guilty in federal court last week, admitting that he engaged and attempted to engage in illicit sexual conduct with two minor females while he traveled and resided in Cambodia.

On Thursday, January 16, Micky Rife, 36, formerly of Salyersville, pleaded guilty before U.S. District Court Judge Gregory F. Van Tatenhove. According to the press release from the U.S. Attorney’s Office, Rife admitted in his plea agreement that between September 3, 2012, and December 9, 2018, he traveled in foreign commerce, and between March 7, 2013 and December 9, 2018, he resided in Cambodia, and that during those time frames, he touched two minor females under their clothing and inside or on their genital areas on more than one occasion. He further admitted that both minor victims were under the age of 12 when the illicit conduct occurred.

Rife was previously indicted on two separate counts of the same offense in February 2019, and he pleaded guilty to one count last Thursday.