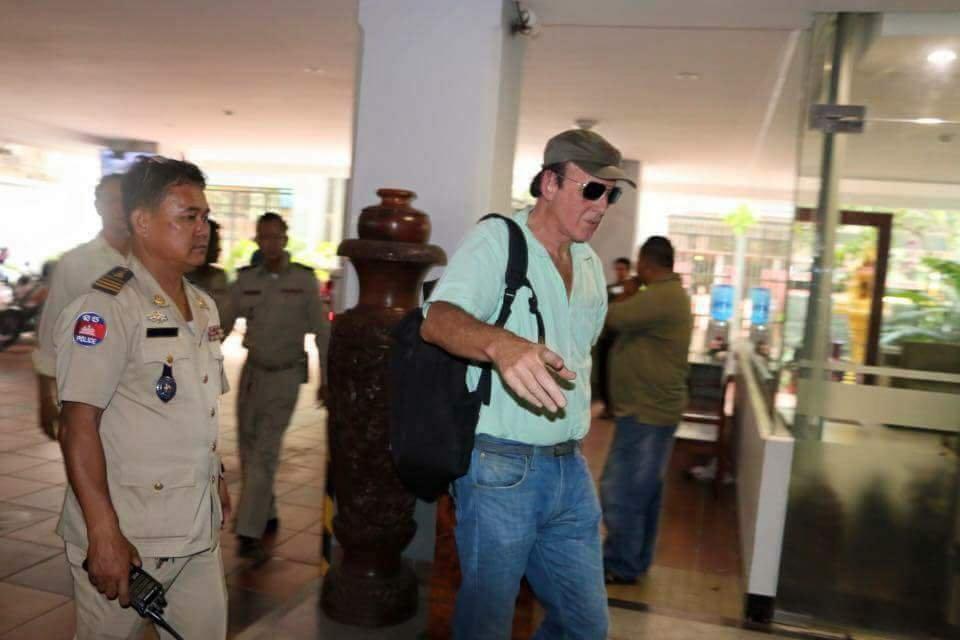 Hove doctor, 70, jailed for paying girls as young as nine for sex in Cambodia

A doctor who paid for sex with girls as young as nine has been jailed for five years in Cambodia.

Clive Cressy, 70, from Hove, was found with a sickening suitcase full of Barbie dolls, tiny dresses and girls’ shoes, mixed in with his collection of condoms and lubricant.

The physician was arrested at his apartment in Cambodia’s capital Phnom Penh along with his Vietnamese wife, 27, who procured vulnerable youngsters for him.

He was found guilty at a court in the city yesterday, where prosecutors said he had paid up to $3,000 – £2,400 – to his victims to have “unlimited sex” whenever he wanted.