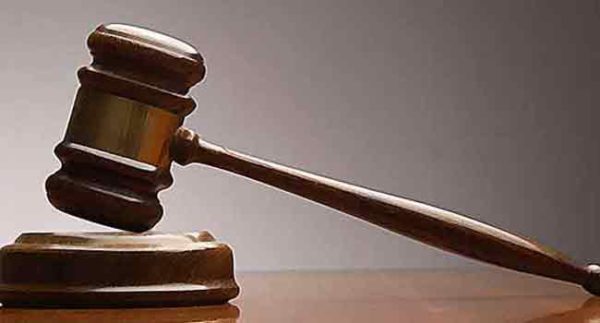 Father, son charged for beheading of woman, granddaughter in Cambodia

A Cambodian farmer and his son have been charged with the beheading murders of a woman and her 6-year-old granddaughter whose bodies were found in a forest, authorities said on Friday.

“The accused father, who is in his 60s, and the 35-year-old son were known to the victims and they lived in the same commune,” McCabe told dpa.

Previous articleFirst Teaser for Animated Film ‘Funan’ About Cambodia’s Khmer Rouge
Next articlePhnom Penh: The street food you adore, but given a refined twist