Recently, Cambodia’s National Committee for Counter-Trafficking (NCCT) identified the nation’s capital and three provinces as locations where children are the most vulnerable to attacks from paedophiles entering the country as tourists. The vice chairwoman of the NCCT, Chou Bun Eng urged authorities in the nation’s capital, Kampot, Siem Reap and Preah Sihanouk to be extra vigilant and protect children from such predators. 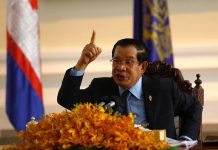 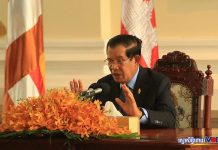 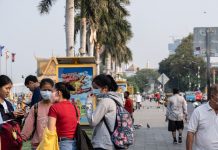