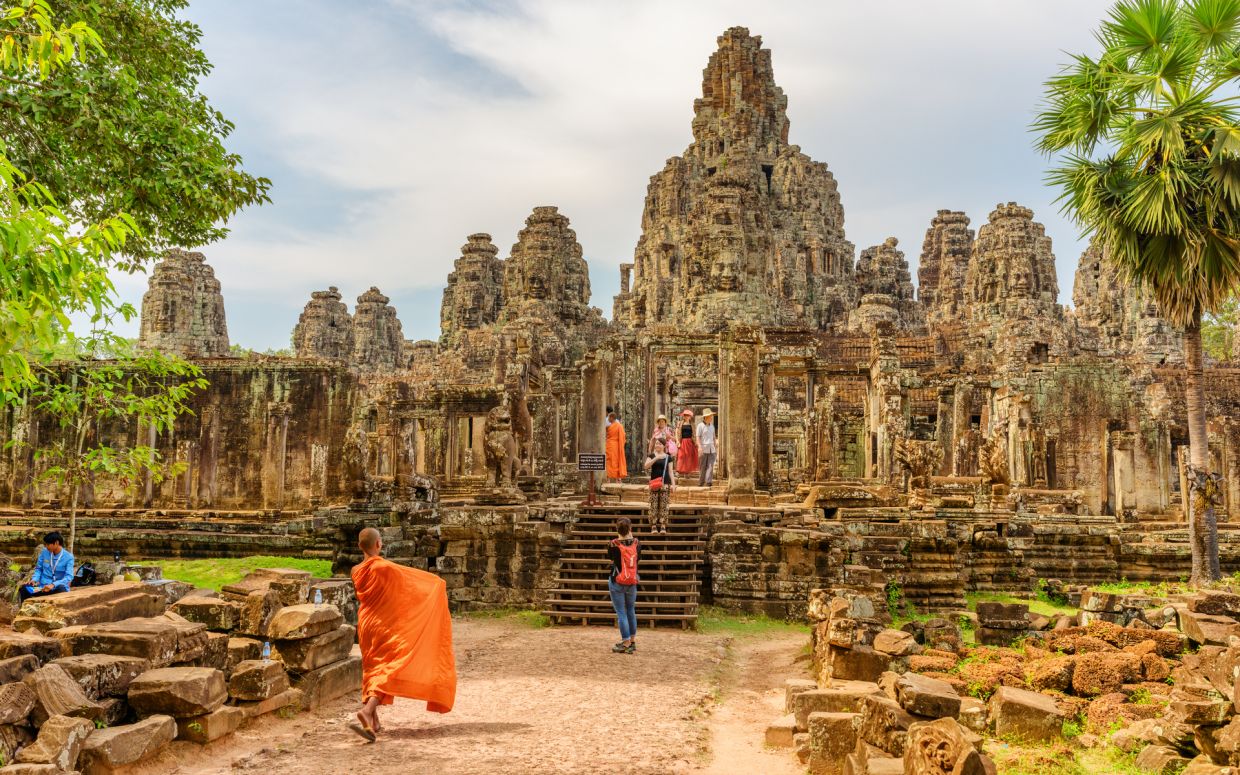 The number of people arrested in Cambodia for allegedly involving in illicit drugs increased by 14% in the first quarter (Q1) of 2020, according to the country’s anti-drug department report on Sunday (April 5).

The authorities had nabbed 5,056 drug-related suspects in 2,521 cases during the January-March period this year, up 14% and 23%, respectively compared to the same period last year, the report said.

Among the suspects in the Q1 of this year, some 2,871 were involved in drug trafficking and 2,185 were related to drug use, it said, adding that 55 of them are foreigners in six nationalities.