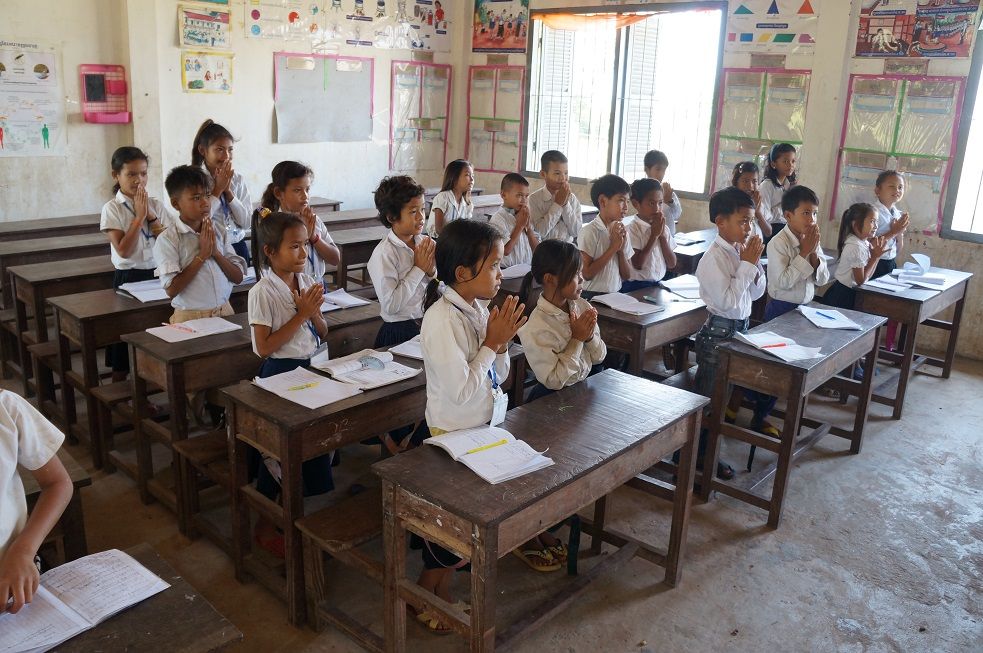 A Cambodian court has charged a 37-year-old British English teacher with indecent assault after he sexually abused two teenage girls, an anti-pedophile organization said in a press statement on Friday (May 22).

NGO Action Pour Les Enfants (APLE), which assisted the police in a probe leading to the arrest of the man, said if found guilty, the suspect will be punished with one to three years of imprisonment.

APLE said in the press statement that the Siem Reap Provincial Anti-Human Trafficking and Juvenile Protection police, led by Police Colonel Chea Heng, arrested Watkin on Wednesday following the complaint from the mother of the two teenage girls aged 13 and 17.