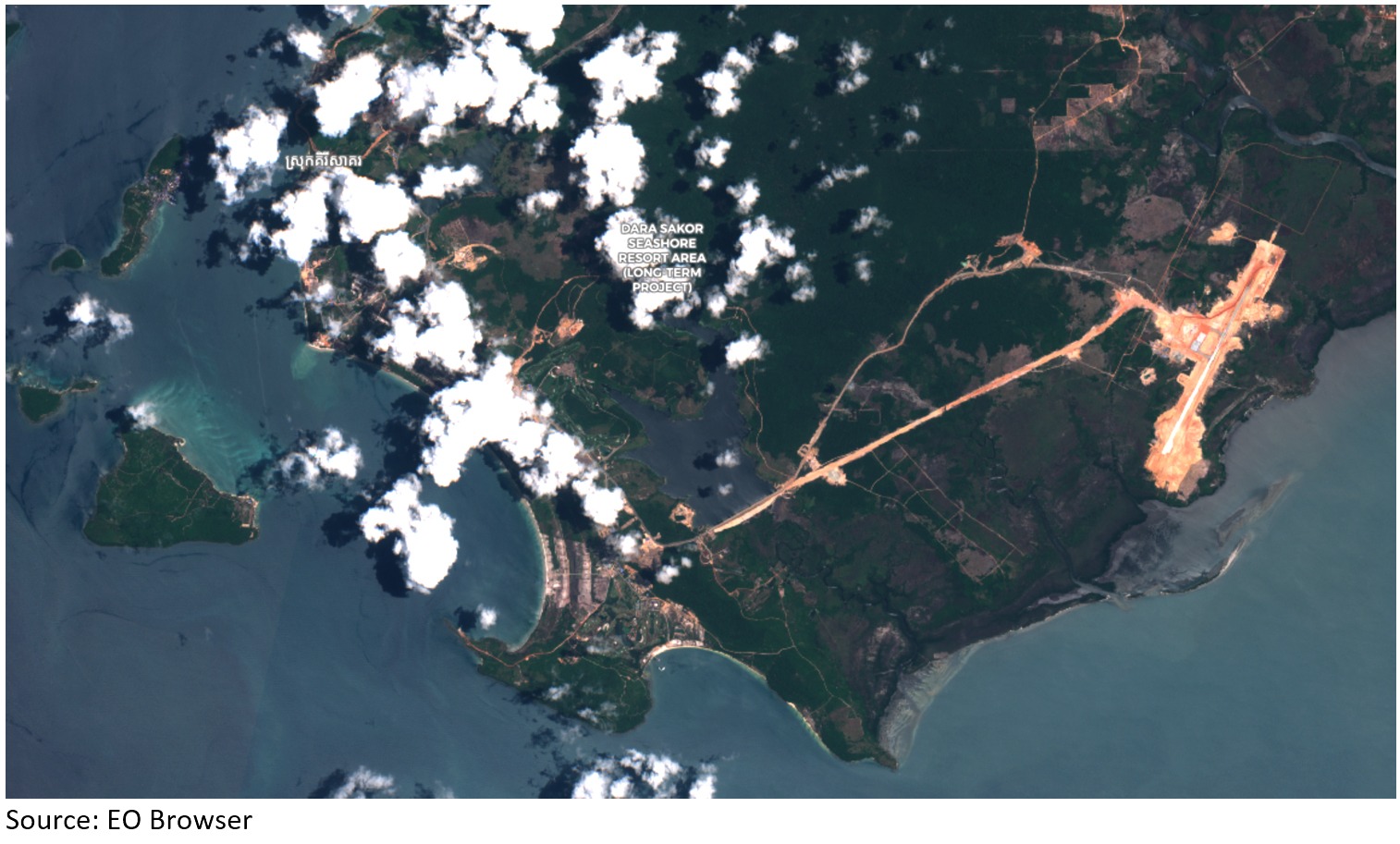 String of Pearls Redux: China, India and a Cambodian Base

China is constructing a tourist resort at Koh Kong, on the Cambodian coast. Given its previous history of such projects, the resort could, in the future, provide China with a dual-use facility.

A previous FDI paper examined the issue of China potentially underwriting the construction of a canal across the Thai isthmus. The so-called Kra Canal, if constructed, would give China yet another alternative route for its energy imports from Africa and the Middle East, thereby enabling it to bypass the Malacca Strait chokepoint. The Malacca Strait, Beijing’s “Malacca Dilemma”, is a strategic vulnerability because, in the event of a conflict with, for instance, India, that route could be blocked off to China, thus disrupting its energy flows and hindering its ability to wage war. It is this situation that has caused China to seek alternative routes for its energy imports, which could explain to a large extent its drive to gain access to ports at Gwadar in Pakistan and Kyaukphyu in Myanmar.

Previous articleTrading volume at Cambodia’s bourse hits all-time high
Next articleCambodia imports 1,500 pigs from Thailand per day amid ban of import from Vietnam