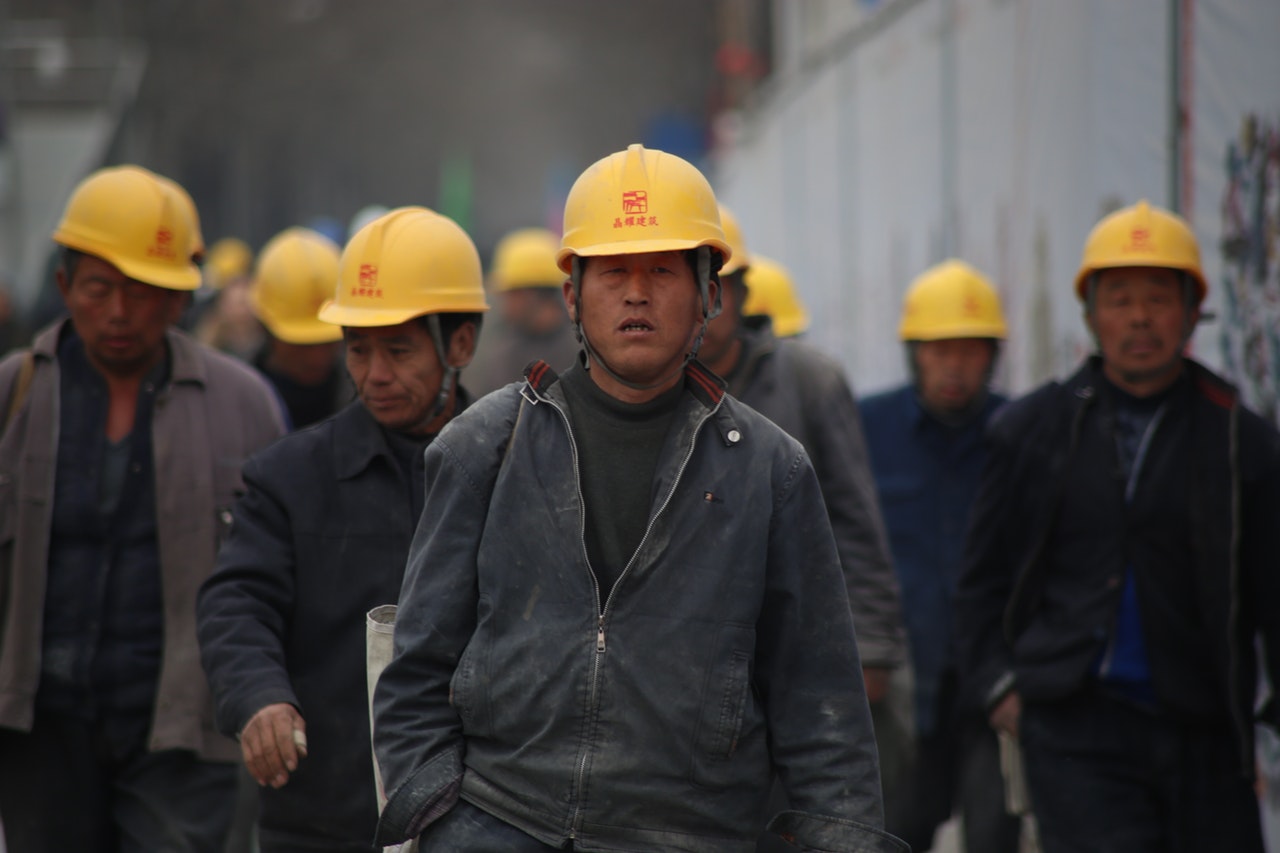 South-east Asia’s former imperial and colonial masters are now the region’s most trusted major powers, according to a new poll from Singapore’s Iseas-Yusof Ishak Institute.

While China has an outsized influence on South-east Asia, it is viewed with heavy scepticism by residents in the region, the study’s findings also showed, in a summary published in the January issue of the think-tank’s ASEANFocus journal.

Just over half of the survey’s 1,008 respondents expressed little or no confidence in China’s potential contributions to global peace, security, prosperity and governance.