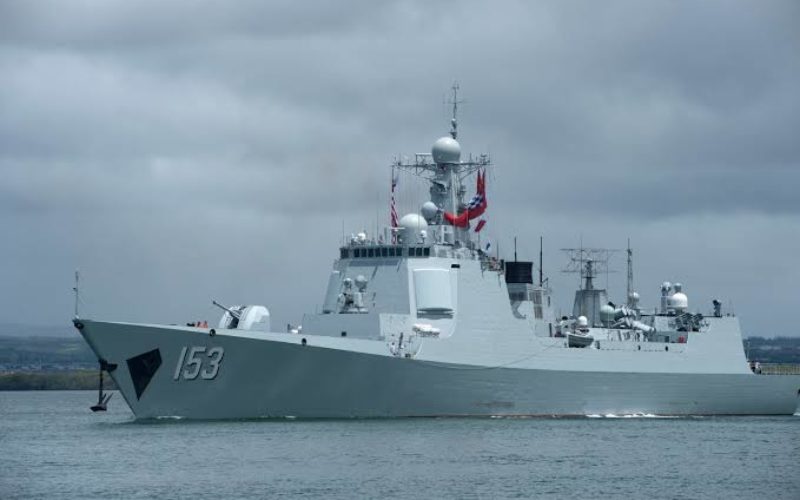 Chinese naval base in Cambodia

The undisclosed military pact between China and Cambodia forms another significant example of China pursuing dual-use infrastructure projects in the Asia-Pacific – while simultaneously denying the existence of such projects. Moreover, Hun Sen’s denial of the deal demonstrates that the Cambodian government, once viewed by Western countries as a potential ally in the region, is growing ever closer to China. Lastly, Chinese access to Ream base marks another step towards a looming rivalry with India in the Pacific region.

Cambodia and China have reportedly signed a secret deal allowing Chinese military troops access to the Ream Naval Base on the Gulf of Thailand. While both Cambodia and China have denied such an agreement, recent statements made by US military officials stationed in the Asia-Pacific leave little doubt about the integrity of the report.