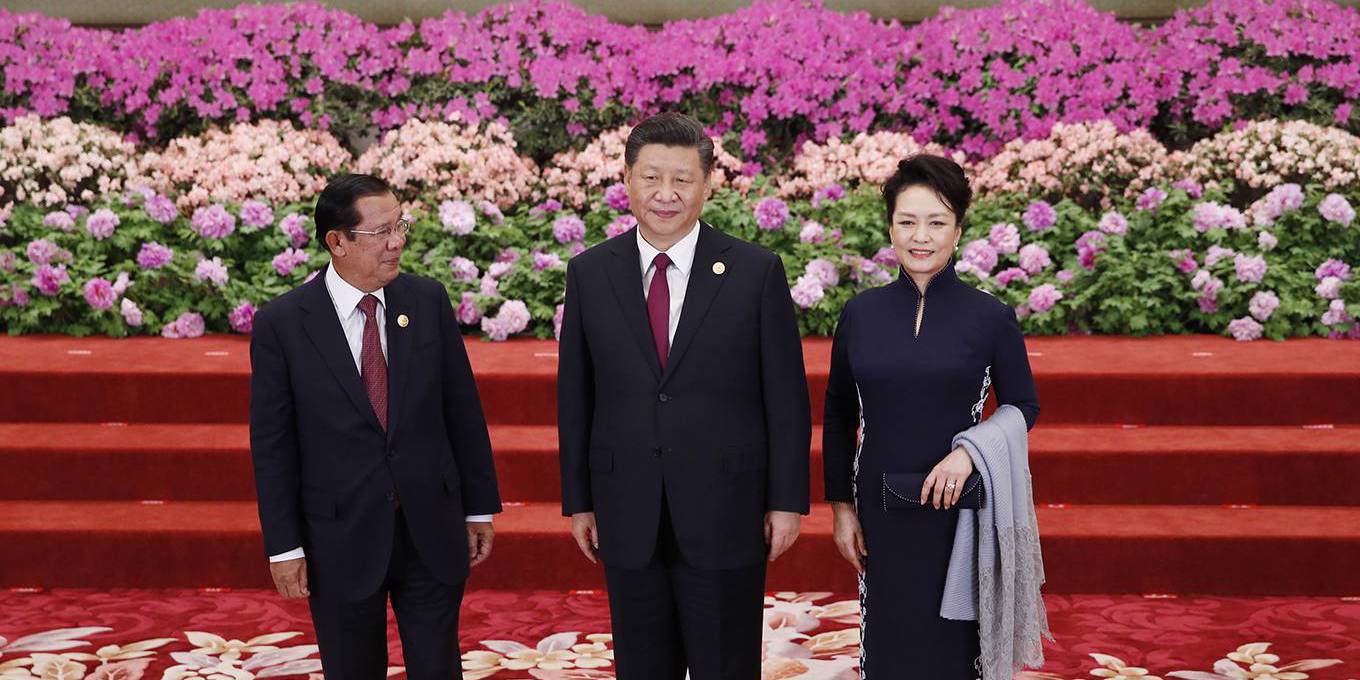 PARIS – It has long been feared that Cambodia’s growing dependence on China – its largest aid donor, investor, and creditor – would lead to a Chinese military presence in the country. According to a recent Wall Street Journal report, those fears are now coming true.

Like a gambler reliant on a loan shark, Cambodia has, in recent years, racked up massive, opaque debts to China, which it cannot repay. This has given China considerable leverage, enabling it, for example, to evade US President Donald Trump’s trade tariffs, by re-routing exports to the United States through Cambodia’s Chinese-owned Sihanoukville Special Economic Zone.

Judging by China’s history of “debt-trap diplomacy,” it was only a matter of time before it used its leverage over Cambodia to strengthen its regional military posture. According to the Wall Street Journal, the time came this spring, when China and Cambodia secretly signed an agreement giving China exclusive rights to a part of Cambodia’s Ream Naval Base on the Gulf of Thailand.